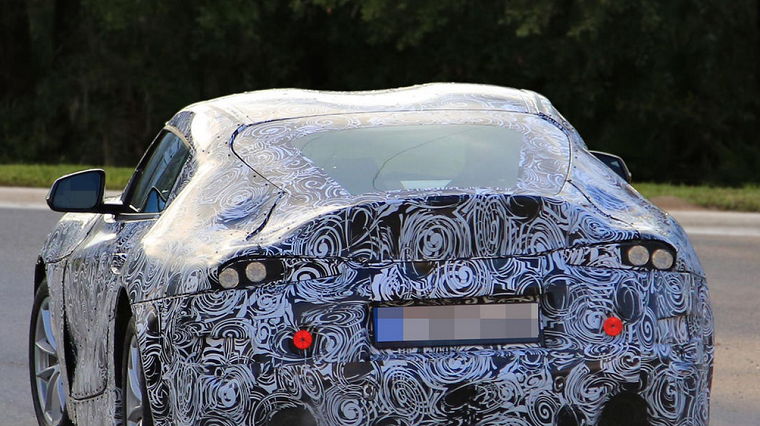 Ever since the Toyota FT-1 Concept was first unveiled in 2014 at the North American International Auto Show in Detroit, rumors have circulated that it might serve as the visual platform upon which a hypothetical Toyota Supra successor would be based.

As we recently found out, that successor definitely seems to be on its way and it’s even likely that it’ll bear the same name as that beloved 1990s turbocharged beauty that so many car enthusiasts and viewers of The Fast and the Furious fell in love with.

However, it’s been hard to tell exactly what it would look like underneath all of the camouflage, and given that the Toyota Supra isn’t set to launch before at least 2018 and possibly 2019, there is still a lot of time for the Japanese automaker to alter its looks.

Vehicle Warning Lights: What they mean and what you should do

Still, the latest spy shots have shown some changes from the first images that surfaced a few months ago; specifically, the Toyota Supra mule is actually looking more and more like the aforementioned FT-1 Concept—and we love it.

The intakes at the front in particular are reminiscent of the FT-1, as are the slim taillights at the rear and the nearly identical molded ducktail spoiler. The bulge between the headlights could also be hiding a design element similar to the FT-1’s unique beak.

For now, Toyota remains quite on the subject of the Supra. All we know is that it shares a platform with the upcoming BMW Z5 and that it will likely be built in Magna-Steyr in Graz, Austria. Everything other than that, including the powertrain, is up to speculation.

Benefits of Leasing: Why you may prefer it over buying 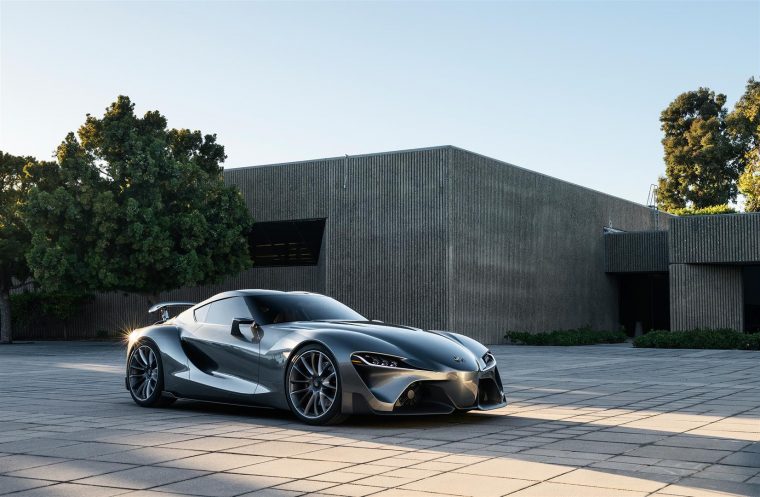