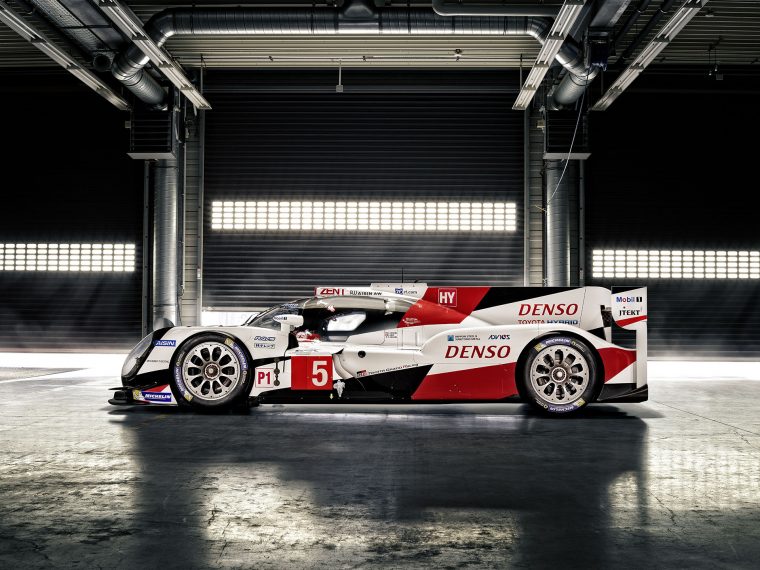 Those who are familiar with the World Endurance Championship (WEC) know that these races are no piece of cake. While the majority of WEC races last for six hours, the 24 Hours of Le Mans is exceptionally difficult for competitors, often referred to as the “Grand Prix of Endurance and Efficiency.” This year, Toyota GAZOO Racing will enter a new vehicle into the WEC competition—the new TS050 Hybrid.

The new model is an updated version of its predecessor, the TS040 Hybrid. It’s powered by an 8MJ (megajoule) hybrid system, allowing it to move up to the more powerful 8MJ class (up from the 6MJ class in which the TS040 competed). This increase in power is thanks largely in part to a new lithium-ion battery, which stores energy from braking and releases it for extra efficiency. 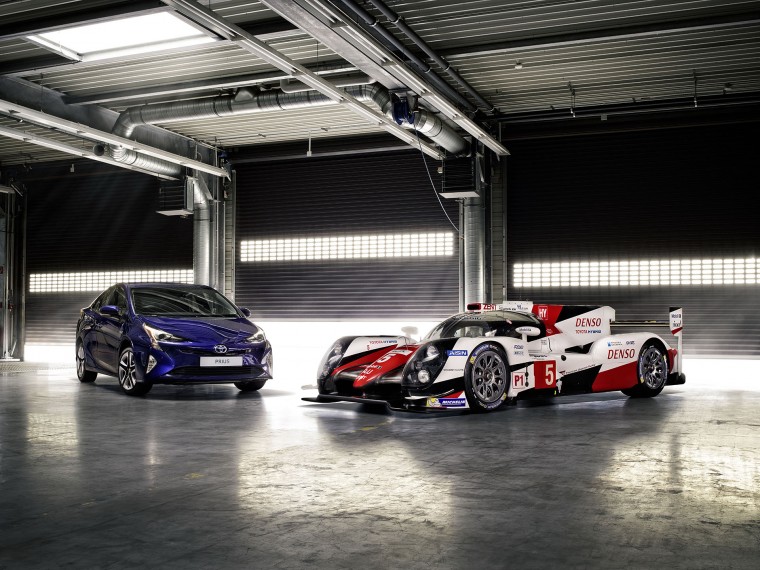 The TS050 and its sibling, the Toyota Prius

Toshio Sata, Toyota GAZOO Racing’s president, commented, “This is a very exciting season for Toyota GAZOO Racing, particularly because we have a completely new car with a new powertrain concept. This reflects the current trend in road cars and gives us more opportunities to transfer know-how and technology into Toyota’s road car developments. Our WEC activities are motivated by the development of technology and people; we are already seeing the results of our activities in current road cars. But as well as helping Toyota to make ever-better cars, we also want to win. Our clear target this year is to compete again at the front, after a very disappointing 2015 season. In Higashi-Fuji and Cologne, there has been a huge effort to prepare for this season; everyone is highly motivated and pushing together to get back onto the centre of the podium.” 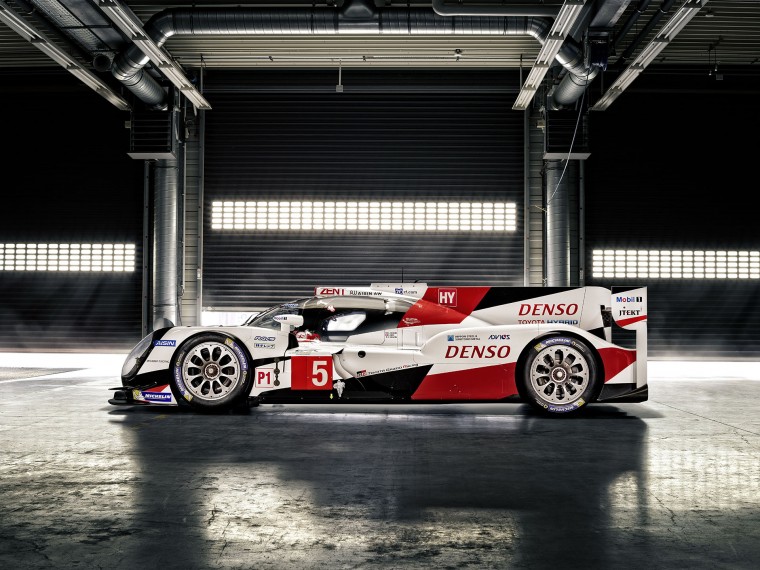