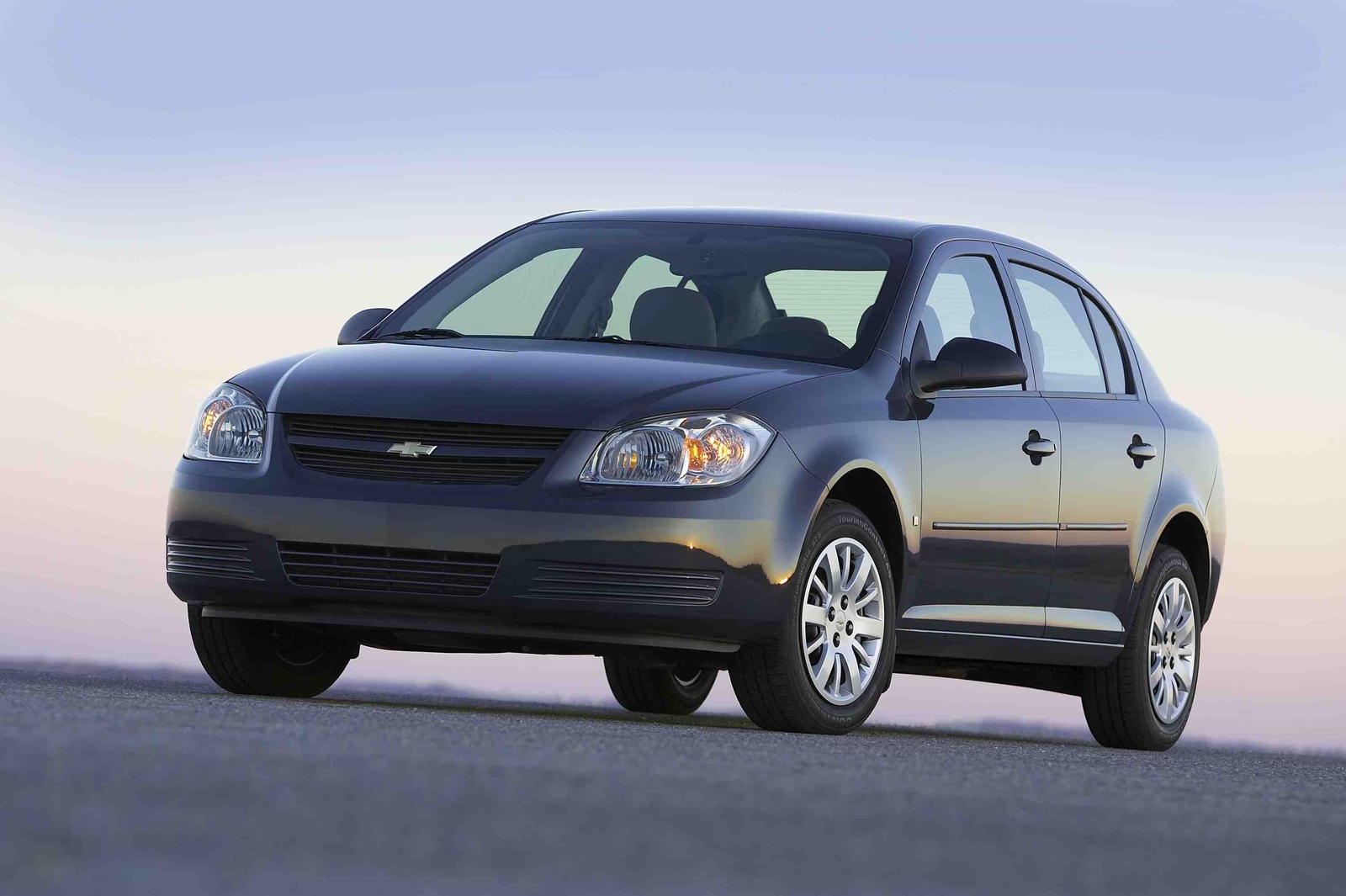 In a timely turn of events, the state of New York has become the first to ban sales of used cars with open recalls, mandating that dealerships will need to repair both cars that have already been sold with unresolved issues and all cars with outstanding recalls henceforth.

According to a New York Times report from May, there has been a bill awaiting action in Congress for some time that would make this a nationwide mandate. The legislation, however, has been stalled because dealership lobbyists say that it would cost too much time and too much money.

TRIGGER WARNING: RANT WITH AT LEAST ONE POLITICAL STATEMENT INBOUND

Because, you know, money is more important than safety, and time is a precious and non-renewable resource, which holds especially true when you’re travelling at 60 miles per hour behind the wheel of a car that could potentially just shut off for the hell of it and not even be so courteous as to deploy the airbags when you smash into a guardrail.

At this point, I’m not sure what’s more shocking: a valid and useful bill being left tabled in Congress (while infinitely stupider legislative measures are taken elsewhere) or the dealership lobby desperately doing whatever they can to protect their bottom line under the guise of actually doing something helpful for the consumer.

NYT says that one-fourth of New York’s 800 dealerships have been subpoenaed to provide information about any vehicles sold in the last year with unaddressed recall issued and whether those who purchased the cars were made aware of these problems before buying. It’s said that dealerships will be required to notify vehicle owners about open recalls and make necessary repairs to affected vehicles, and that violations of the law will be dealt with in the form of fines and possible revocation of their licenses to operate. 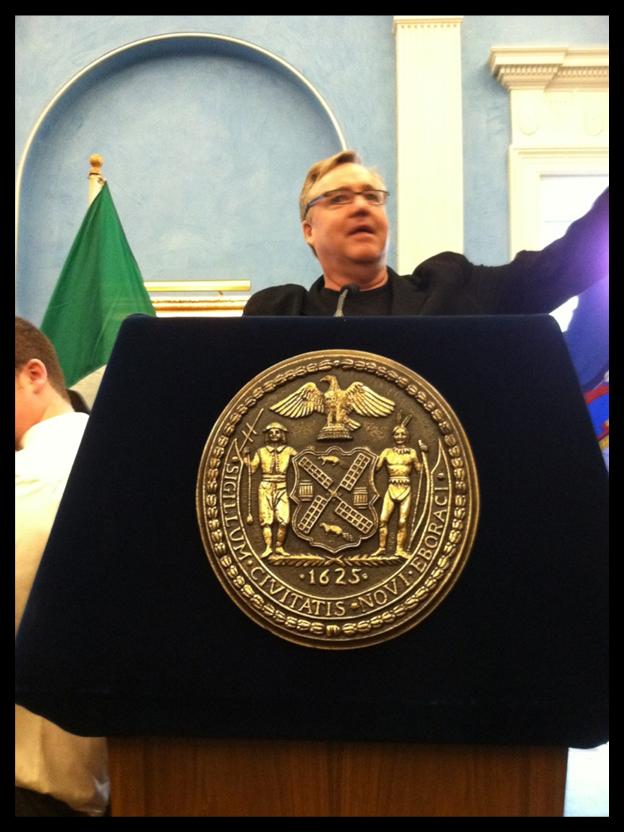 “But our money! WAHHHH!” – Blurry King Baby Fred Donnelly, who is always looking out for the consumer. Source: NewYorkIADA.org

“It is a big burden,” said Fred Donnelly, president of the New York Independent Automobile Dealers Association and owner of Hunts Point Auto, a used-car dealership in the Bronx. “When do we stop babysitting the consumer?”

Probably around the time that 1) manufacturers stop manufacturing already-broken death boxes with inoperative or exploding airbags and 2) dealerships stop trying to pass them off on consumers without mentioning the whole increased likelihood of injury or death thing. That’s a fair guess, I’d say.