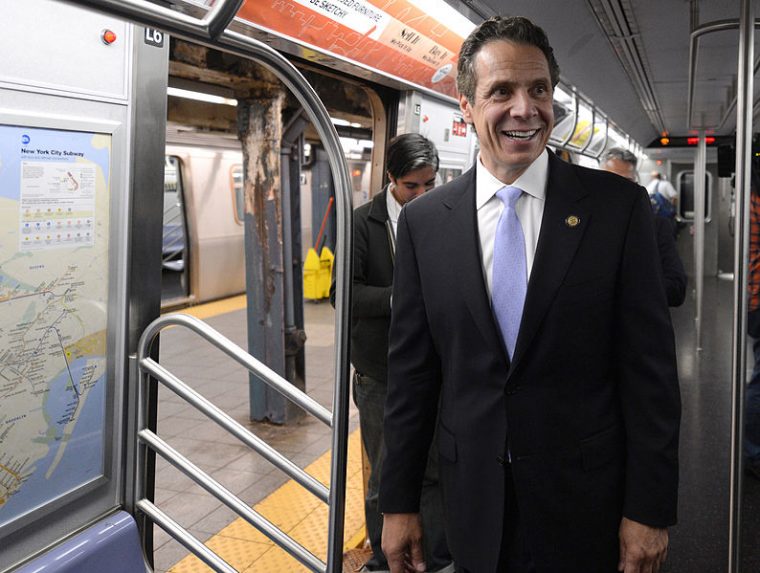 Photo: Metropolitan Transportation of the State of New York

The New York International Auto Show (NYIAS) in NYC gets a lot of buzz around this time of year. As the largest-attended auto show in North America, the show has nationwide name recognition. This year, New York Governor Andrew Cuomo will be in attendance and plans to make quite the entrance.

To celebrate the beginning of the auto show, the governor will be drive a Formula E race car up the West Side Highway in New York City. The car belongs to Formula E champion Nelson Piquet Jr. The 2018 NYIAS is being held at Jacob Javits Convention Center from March 30 through April 8. There will be nearly 1,000 vehicles on display including cars, trucks, and concept cars.

This isn’t the first time Governor Cuomo has made a dramatic entrance to the auto show. Last year, the politician pulled up in a 2018 Dodge Demon, tire smoke flowing behind it. Ironically, his appearance at last year’s show was to talk about eco-friendly cars — the exact opposite of the Dodge Demon. Although, to his credit, Governor Cuomo did also drive a Chevy Volt at the 2017 auto show.

It’s not clear yet what the governor’s main topic of discussion will be at the auto show. There are a handful of hot topics he could address, anything from self-driving cars and electric cars to the breakdown of New York’s subway system. Regardless, his Formula E entrance is expected to catch the attention of the public.

Learn More: Explore all of the cool features on the new 2018 Mitsubishi Eclipse Cross