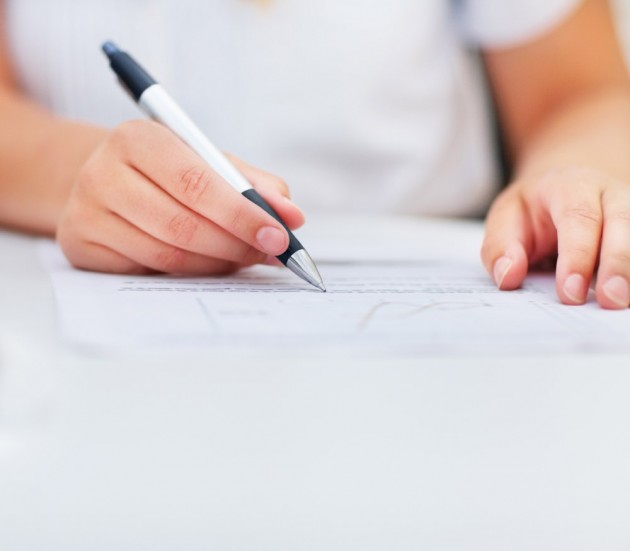 Man, it must stink to be a traffic officer. While you are working, nobody wants to see you, and when your work is done, you know that there is probably someone out there cursing your name.

And sometimes, people act drastically to stop you.

One such drastic person was a 24-year-old New Yorker who saw a 37-year-old traffic officer working on the street.

According to the NYPD, the 24-year-old then threatened the officer and said, “If I ever see you again around here, I am going to f*** you up.” The traffic officer, apparently unfazed by the threat, began to write up a parking violation ticket.

The 24-year-old put his hand over the car’s registration sticker so the officer couldn’t finish the ticket. He also blocked a car’s license plate with his body for the same reason, before deciding to fall back on the skills he honed in the 3rd grade. He stole the officer’s pen, which the NYPD valued at $5, and was, like, the officer’s favorite pen, man.

The 24-year-old was arrested and charged with petit larceny, obstructing governmental administration, attempted criminal mischief, and harassment, because the city of New York does not enjoy “keepaway.”