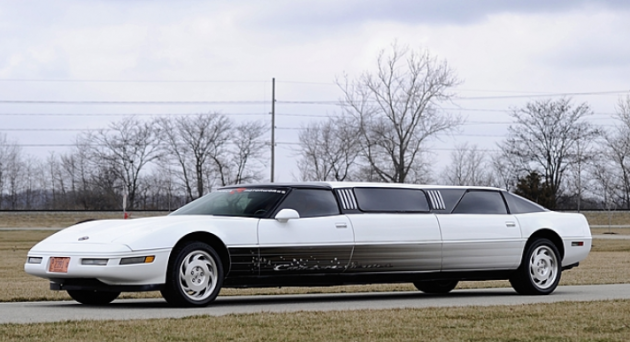 If you live in the northeast, you’ve probably heard about the tragic limousine crash that killed 20 people last October in the state of New York. In the aftermath of that event, Governor Andrew Cuomo wants to introduce a sweeping array of safety reforms which includes banning long limos.

The accident might have been prevented, as the limo in question failed its previous safety inspection and should not have been on the road.

Save Money: Improve your fuel efficiency with these tips

Governor Cuomo hopes to ban remanufactured limos, as well as banning U-turns for all limos. If you want to operate a transportation service carrying eight or more people, you’ll need a commercial license with a special passenger endorsement.

Most of the other proposed changes involve increasing the legal punishments for violating or tampering with DOT, DMV, and Federal Motor Vehicle Safety Standard tags or registrations. For example, if you remove an out of service sticker from DOT without their permission, you can be fined $25,000 per violation and charged with a felony.

We’re not sure why anyone would have been tempted to do such things in the first place, but these strict new laws would certainly make something think twice about it. The street goes both ways too: If a DMV inspection station is found to be giving out inspection stickers when they shouldn’t, they’re going to get hit hard with new criminal penalties.

Besides the increase in punishments, Cuomo’s list includes giving the DOT and DMV the power to seize suspended license plates, and the seat belt exemptions commonly found in buses and limousines would be removed. That means all kids would need to wear a seat belt on the school bus.

They’re Back! Mazda’s legendary rotary engines are coming back with a new surprise

We doubt that Cuomo will pass these reforms unchallenged. Limousine companies will probably fight back and try to soften the list of reforms, but we’re not sure they should. The felony level punishments and fines need to pass, at the very least.