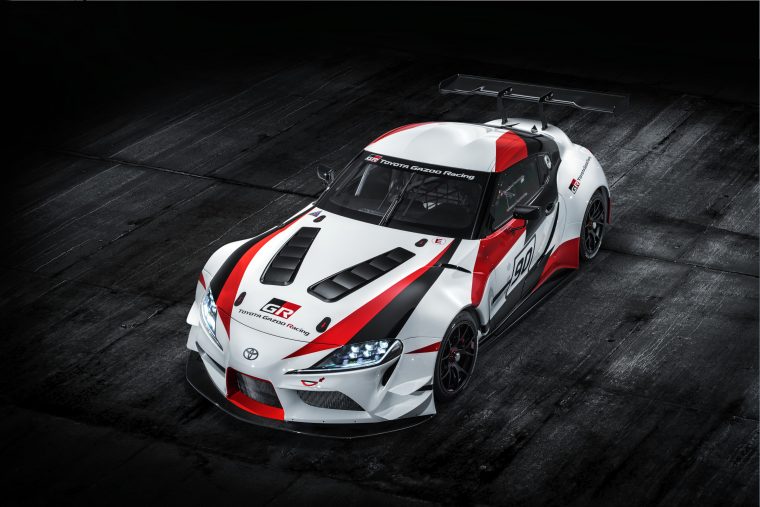 The long-awaited successor to the acclaimed Toyota Supra is coming, but sports car enthusiasts on a budget may be disappointed to learn it will not be cheap.

Developed in tandem with the next-generation BMW Z4, the Supra will be a low-volume product that will serve as a halo car for the Toyota lineup—a car whose emotional appeal draws more buyers to the brand.

Unfortunately, a halo car is almost by definition unattainable by most people; after all, it can’t well be an object of desire if it is easy to acquire, even though Toyota-badged cars are generally well known for their affordability.

Gerald Killmann, one of Toyota Europe’s vice presidents of R&D, says that if customers want an affordable Toyota sports car, they’ll have to look at the front-engine, rear-wheel-drive 86.

Toyota Performance: Tackle the roads and beyond with all-wheel drive

“It will not be a cheap car,” he said about the Supra. “There will be a clear difference between the GT86 and the Supra. The GT86 remains the affordable sports car, the Supra becomes the performance model.”

Killmann also confirmed that compared to the Z4, the Supra would boast completely a completely different style and chassis layout; and he claimed it would have a traditional powertrain rather than a hybrid.

Though the Supra will be expensive, long-time fans may not be surprised. Adjusted for inflation, the mid-90s superstar retailed for approximately $80,000, and we wouldn’t be at all taken aback if the 2019 model boasts a similar sticker price.

Of course, that won’t stop the car from selling out before it even hits production; and if the performance is there, $80,000 might even seem like a bargain.

Safety First: Toyota Safety Sense is standard across the lineup