Next-Generation Prius Design to be Revolutionary? Maybe So. 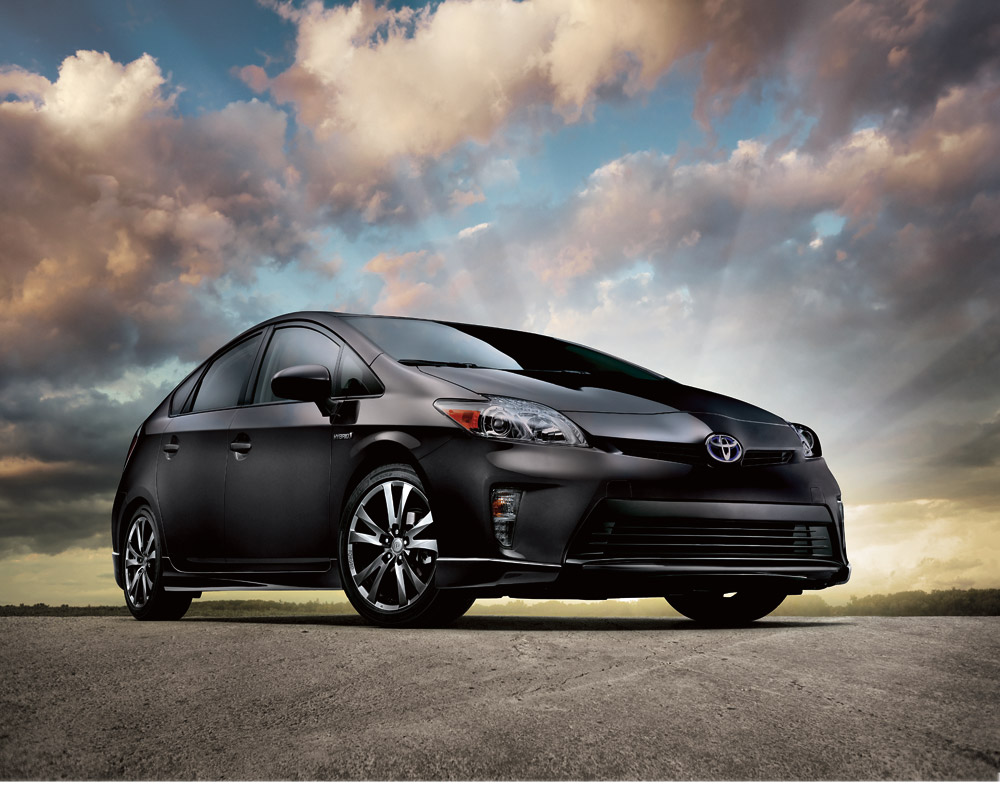 We can expect a redesign for the award-winning Toyota Prius sometime in early 2015, but what does the Japanese automaker have in store for the next-generation Prius design? Something “revolutionary,” it would seem.

The hybrid that took the nation by storm over the last decade is currently in its third generation. While it has sold like a fuel-efficient batch of hotcakes, Simon Humphries, the global design chief at Toyota, believes that a major restyling is called for.

“The last redesign was evolutionary, and when stylists try two evolutionary designs in a row, things go wrong. That’s kind of like an unwritten rule,” Humphries told Automotive News. But if not evolutionary, what then? Why revolutionary, of course. 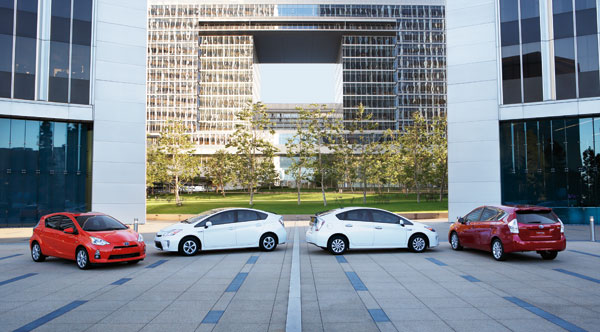 What’s next for Prius?

“It has to be a revolution this time around,” Humphries insisted.

But what does “a revolution” mean? Will we lose the distinct Prius and its oddly shaped but well-known pentagon-shaped rear? Possibly. With so many more hybrid competitors than ten years ago, some even from Toyota, the Prius will have to fight to stay ahead of the game, perhaps at the cost of what we have come to know as the hybrid’s distinctive styling.

“The biggest challenge is that quite simply, when Prius was first initiated, there was only Prius as a hybrid,” explained Humphries. “That was enough to be different.”

We’re not exactly sure what will become of the Toyota Prius, but Humphries says that the next-generation Prius design will represent it as “an emotional hybrid car,” one that has become synonymous with the segment, and rightfully so.

Car Questions Answered: How to Determine the Overall Cost of A Car