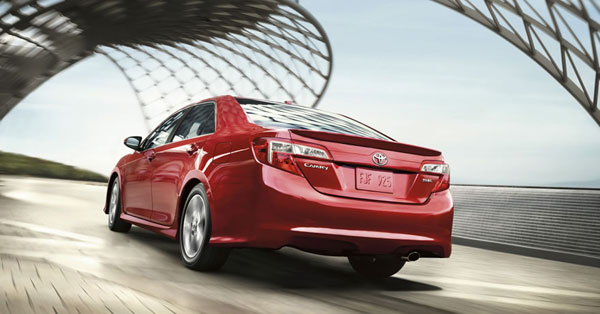 The Camry is among the models to potentially be affected by a Toyota recall.

The National Highway Traffic Safety Administration (NHTSA) has quite a big decision on its hands. After the South Korean government discovered a potential hazard with certain Toyota seat heaters, a recall for over 206,271 vehicles seemed unavoidable.

Now, however, perhaps in an effort to avoid all the terrible press that General Motors has received in recent weeks, the Japanese automaker has petitioned the government agency to consider tabling the Toyota recall. The potential Toyota recall would affect certain 2012-2014 Camry, Avalon, Corolla, Sienna, Tundra, and Tacoma models, some of the automaker’s most abundant on roads today.

These affected models apparently contain seat heaters that are possibly not up to government flammability standards. Toyota argues, however, that “the chance of fire or flame induced by a malfunctioning seat heater is essentially zero,” according to The Detroit News. “Essentially zero” was apparently the most comforting language that the automaker could come up with.

According to Toyota, the component that could catch fire makes up less than one percent of the seat’s weight.

No actual reports of fires, injuries, or deaths have surfaced before or during this potential Toyota recall.

We leave it to you, readers. Should Toyota be required to recall these vehicles, or should a recall be tabled?