NHTSA Urges Automakers to be Pioneers in Safety 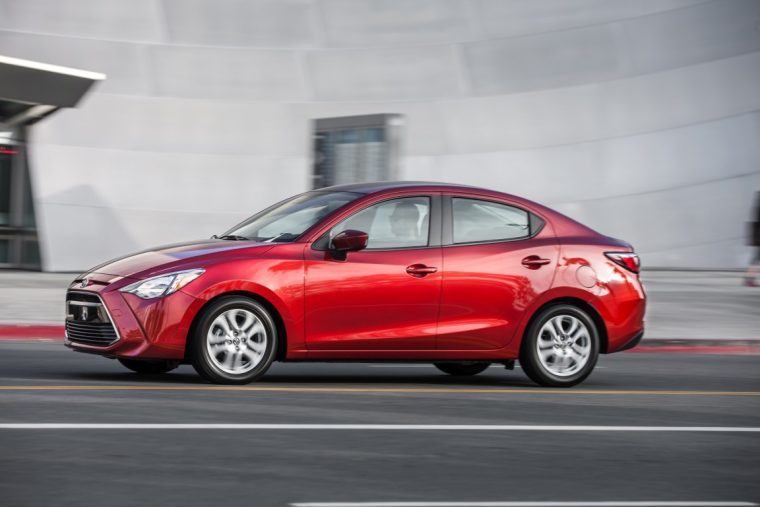 In the last few years, automotive safety recalls have almost become the norm. The most notable recalls of the last two years have included GM’s ignition switch fiasco, and the Takata airbag recall that affected huge automakers like Honda, Toyota, and Nissan. Now, rather than waiting for the National Highway Traffic Safety Administration (NHTSA) to issue safety recalls, the organization’s chief Mark Rosekind wants automakers to be proactive by creating safety technologies before the government mandates them.

“The era of the big recall is not a sign of progress,” Rosekind said at the Automotive News World Congress in Detroit this week. “Record civil penalties are not a signal of success. Too often it means Americans have given their lives.”

Rather than punishing automakers for failing to meet safety standard, Rosekind wants to reward them for being proactive and introducing new safety technology before it’s required. “Success comes not when [we] find safety solutions, but when we work with industry to keep the crisis from happening in the first place,” explained Rosekind.

One of the areas Rosekind expects will come under scrutiny before long is the issue of cybersecurity. While there have been no cases of a malicious attack affecting vehicle safety yet, Rosekind acknowledges that it could happen sometime in the future, and urges automakers to work on cybersecurity before they are required to do so by the government, rather than after. “If you try to regulate that, by the time the regulations come out, you will be so far beyond the technology, they will be worthless,” explained Rosekind.

Two of the main things Rosekind is pushing for in his last year of service is semi-autonomous driving technology, and a Driver Alcohol Detection System that will ensure the car won’t start if it detects alcohol on the driver’s breath or thumb via a laser. It’s technology like this, says Rosekind, that will help the NHTSA get closer to its long-term goal of zero driving deaths.