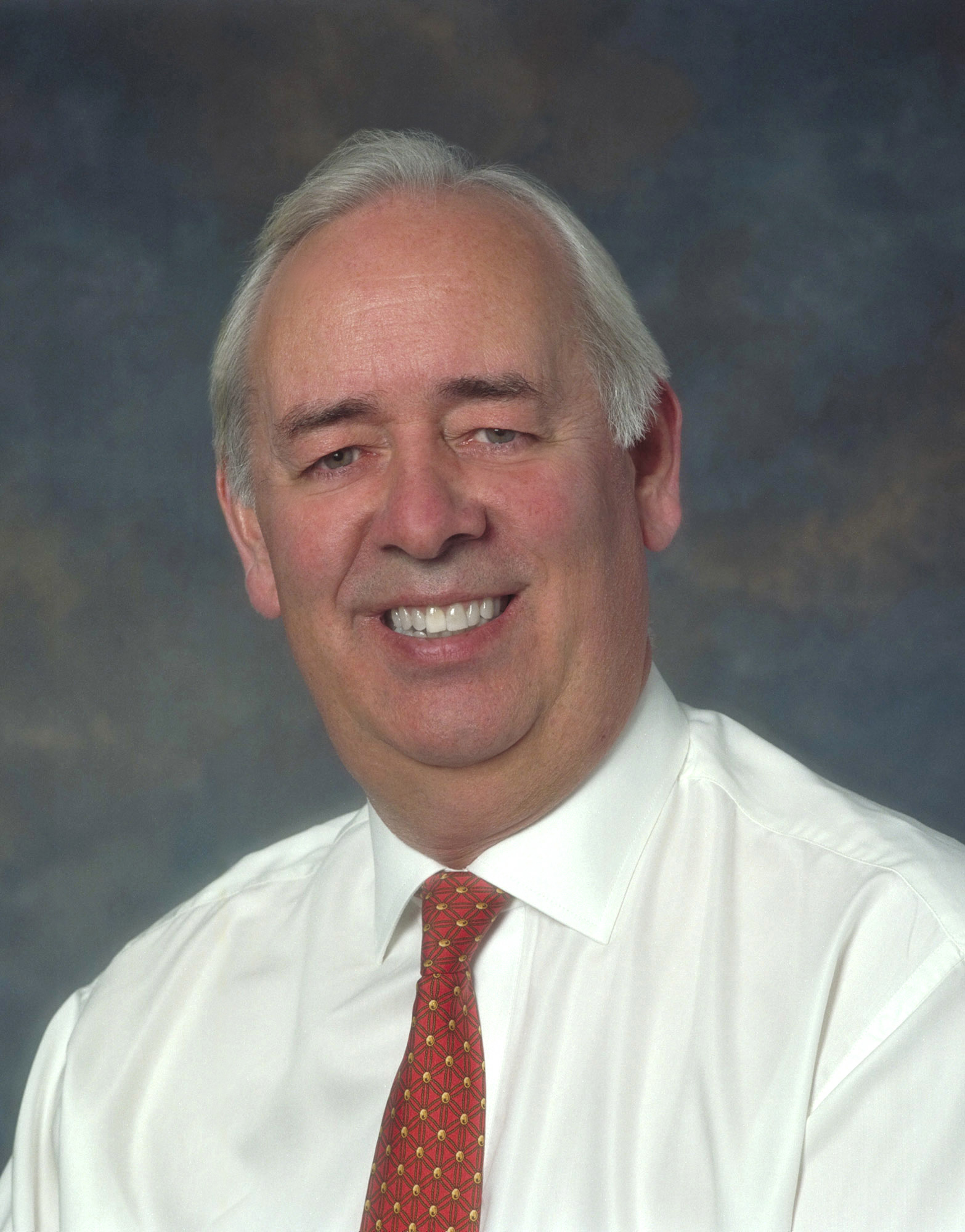 Nick Scheele was president and chief operating officer, Ford Motor Company, from Oct. 30, 2001 until his retirement on Feb. 1, 2005.

Scheele spent nearly 40 years with Ford, beginning his career in 1966 in Britain. He held several positions at the senior purchasing level in both British and European Operations before moving to the United States in 1978.

Scheele became president of Ford of Mexico in 1988. From 1992 to 1999, he served as the chairman and CEO of Jaguar Cars Ltd. (after it had been purchased by Ford in 1989), where he helped launch models such as the XK8.

Scheele was named chairman of Ford of Europe from January 2000 and July 2001.

In August 2001, Scheele was named group vice president of Ford North America. In October 2001, Scheele took the reigns as president and COO of the Ford Motor Company, a position that he would hold until his February 1, 2005 retirement.

In June 2001, Scheele was awarded a knighthood – the Order of St. Michael and St. George – by Britain for services to British exports. He was also named chancellor at the University of Warwick in 2002, and in 2003, he was awarded an honorary degree from Durham University.

“Nick Scheele was an outstanding leader whose global experience and passion for our products served Ford Motor Company at a critical time,” said Bill Ford, Executive Chairman of Ford Motor Company, in a statement. “His impressive career spanned more than 38 years, including three years as our president and chief operating officer working alongside me. Not only did Nick help us overcome many challenges at the time, he mended relationships with our dealers, our suppliers and our employees, and set the stage for many of today’s leaders who are moving us forward. Our thoughts and prayers go out to his family at this difficult time.”

Nick Scheele was born in Essex, England in 1944 and was an accomplished linguist who spoke several European languages fluently. He is survived by his wife, Ros, and children Paul, Hannah, Jim and five grandchildren.