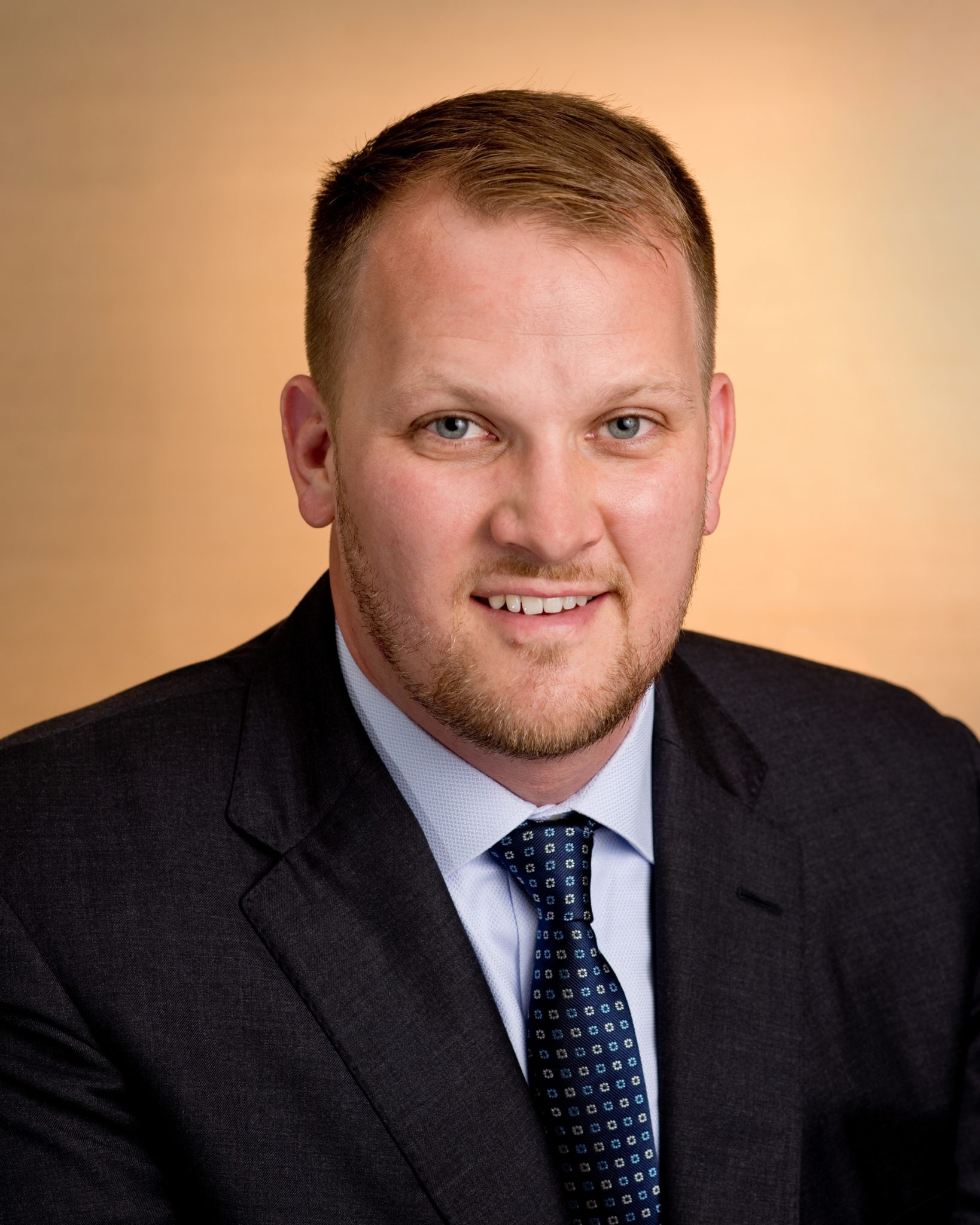 “Nick brings a wealth of experience in communications and automotive industry,” said Infiniti Americas Vice President Michael Bartsch, to whom Twork will report directly. “I am glad that he is joining Infiniti Americas’ leadership team and I’m confident that Nick will play a critical role in transforming the Infiniti brand in the Americas as part of our global effort.”

Nick Twork previously served as the lead for project communications at Porsche North America. Prior to taking the Porsche job in 2011, Twork spent two years as Director for Cadillac Communications. Twork has also worked for Ford Motor Company and has experience as an industry analyst and journalist. He holds a bachelor’s degree in Automotive Marketing and Management from Northwood University. Sure, he’s qualified, but here’s how we know that Nick Twork is truly the man for the job: his Twitter handle is @ntwork.  Kinda like…network. Which is, ya know, one of the important aspects of communicating. Heh. Get it? Sorry, we’ll show ourselves out.