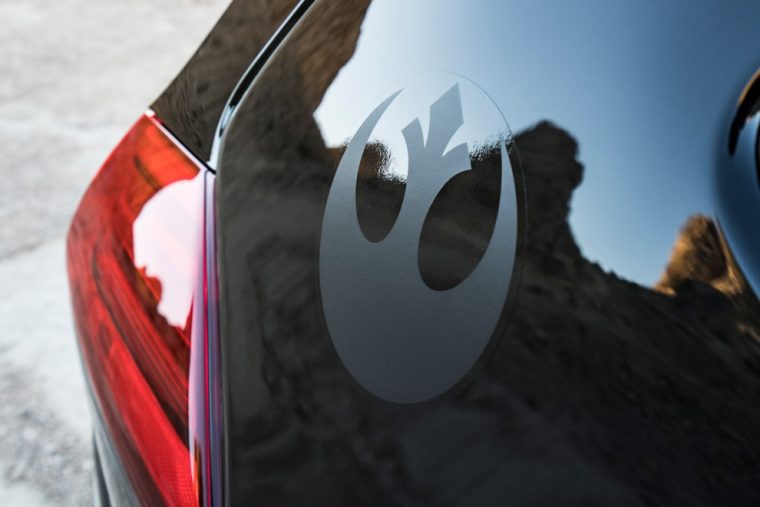 This August, well in advance of the Rogue One: A Star Wars Story premiere, it was announced that the Star Wars franchise would be working with several brands, forming partnerships with the likes of Nissan, Verizon, General Mills, Gillette, and Duracell to promote the new movie. Lucasfilm also partnered with Uber to add Star Wars fun and exclusive content to rides, and worked with companies like Hasbro and Lego to produce Rogue One merchandise. According to Amobee, a global marketing technology company, Nissan and Lego are the two brands to receive the most from its Star Wars partnership.

Do It Yourself: Learn how to replace your headlights

The announcement is welcome, but not terribly surprising. While General Mills created a whole Star Wars cereal in commemoration of the newest movie, Nissan built a special edition Nissan Rogue and then debuted it at the LA Auto Show, which has a very large media presence. As if that was not enough, Nissan also provided special full-size Star Wars helmets with each vehicle, and offered commemorative limited edition keychains to customers who were unable to invest in the new vehicle.

Lego did edge out Nissan in the rankings of companies that benefited the most from Rogue One, though. Nissan generated 72% of the engagement that Lego did on its Rogue One digital content. That is to be expected, thanks to the consistent popularity of Lego around the world and its several sets that correspond with all the classic Star Wars films. Hopefully this success will signal future partnerships between Nissan and popular entertainment brands.