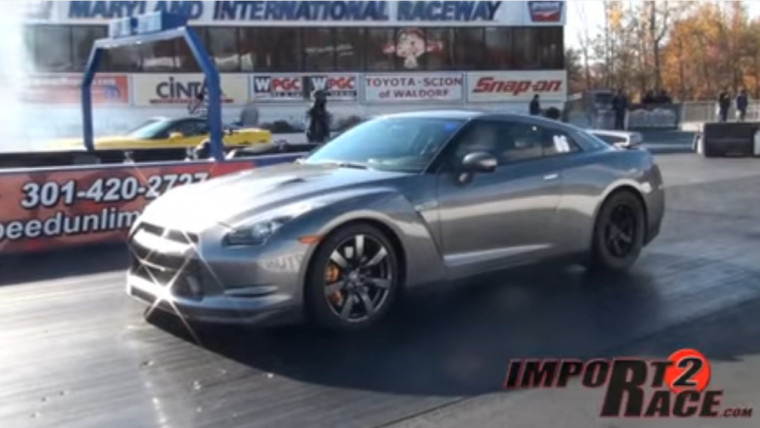 At The News Wheel, we regularly drool over the best cars each brand has to offer. However, we usually do not get to see them go head to head. This month we were given a great treat: a drag race between the Nissan GT-R and the Chevrolet Corvette ZR1. Which vehicle do you think will win the race?

Quite the Gem: Check out the Nissan Juke’s Black Pearl Edition

To be fair, before we let you place your bets, you should know that both cars have been modified. The Corvette was beefed up with available factory modifications, while the Nissan GT-R has had a few tweaks from its owner, such as track-ready tires. Both of these cars were also drag racing on a dedicated track, not on an open road like some of these videos we stumble across. It should go without saying, though, that officially The News Wheel does not condone drag racing on the street, and safety should always be taken into consideration when preparing for a legal race.

Now that you have made your final decision as to which car you’re picking, take a look at the video of the race below and see how your car did.

Save A Bunch: Dream about what you could do with the money you saved leasing a Nissan Sentra

Many car enthusiasts will pick apart this race and compare each ride’s modifications. We’re content to let this plucky Nissan GT-R bask in the glory of its victory.