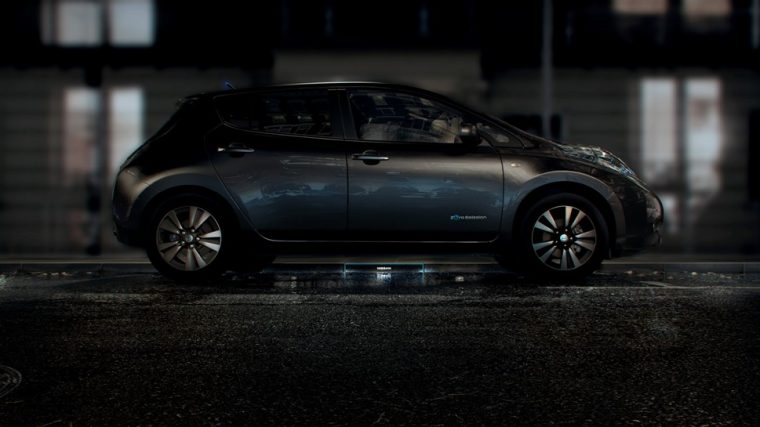 Recent EV models look very sharp, from the latest Chevrolet Volt to the sporty BMW i8. Charging them, however, requires special cables and plugs for the fastest possible charge, and some drivers might see those as unsightly additions to their garage.

Nissan has decided to eliminate the cords and work toward a charging method that only requires cars to park next to the charger to start refilling the battery.

To mark the announcement, Nissan released a teaser video showing the charger in action. Take a look at it below:

Nissan has chosen to partner with Foster + Partners to build what it calls the “Fuel Station of the Future.” The British firm is responsible for designing the new Apple Campus, Berlin’s Reichstag dome, and London’s City Hall and Millennium Bridge. With credentials like that, you know that any design from this partnership will be sleek and modern.

According to Nissan Europe, the wireless charger will be unveiled to the world in March. This could mean that the charger will be brought to the Geneva International Motor Show, scheduled for March 3rd-13th. With Toyota planning on wireless charging for the 2016 Prius and Hyundai-Kia testing the concept for the upcoming Soul EV, it seems as if wires might soon be a thing of the past for EVs.