According to Nissan’s March sales report put out earlier this month, the automaker did quite well last month in the United States. In fact, last month marked the second best month that Nissan has ever seen in the US. In total, the automaker moved 145,085 units. (Note that 149,136 were sold in March of 2014, but last year’s March had 26 selling days, compared to just 25 this year.)

Nissan recently unveiled the all-new 2016 Maxima “4-Door Sports Car” at the New York International Auto Show. When that model comes to market, the automaker expects sales to skyrocket even more. 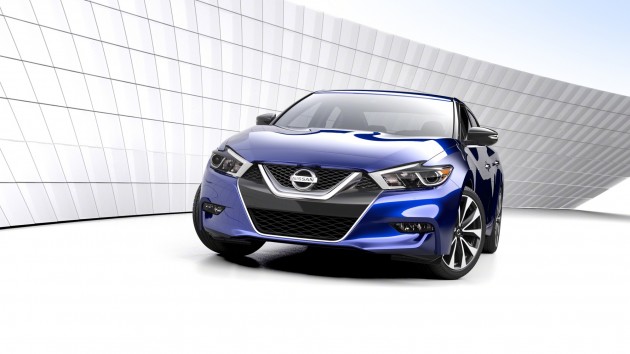