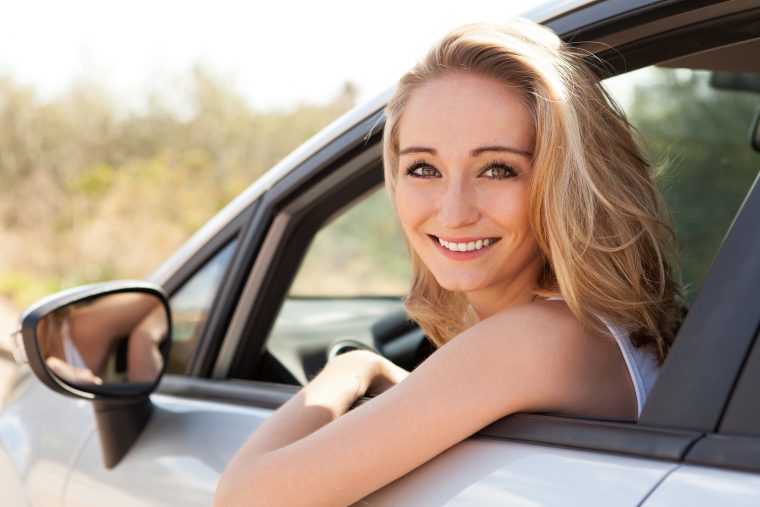 As the popularity of Uber and Lyft grows, more ride sharing apps and car services are popping up to serve customers who no longer want to own and maintain their own vehicles. One of these services, Glass Slipper MKE of Milwaukee, Wisconsin, offers rides around the city with an entirely female staff of drivers.

According to Lisa Lopez, the founder of Glass Slipper MKE, passengers were always relieved to get in her car when she was driving and see that she was a woman. Not only does the company only have female drivers to put passengers at ease, drivers also take riders around town in luxury vehicles. Riders can also put in special requests for their rides, including going through a fast food drive-thru.

When I am at home, I rarely use ride sharing apps to get around town. When I travel, however, I avoid renting a car as much as humanly possible so I turn to public transportation, Uber, or Lyft. My experiences with ride sharing apps have been pretty typical, with the majority of my rides being just fine but there are a couple of memorable drivers that have made me feel uneasy. Off the top of my head, I remember the driver in New York that hugged me as he dropped me off at the airport after a ride where the berated me for traveling alone without a chaperone. When The News Wheel was at the Chicago Auto Show, one driver was confused as to where he needed to drop us off and tried to leave us in the spooky docks below the McCormick Center way after the convention center had closed. Only one of those instances could probably be made better with the presence of a female driver, so I’m not sure if Glass Slipper MKE will solve the problems that arise out of sharing a stranger’s car with them. Hopefully the service will do well enough that passengers will not only be comforted by the presence of a female driver but by a driver from this reputable service.