Galhotra Confirms No Bronco Debut in 2019, Hints at ‘True to Its Roots’ Design 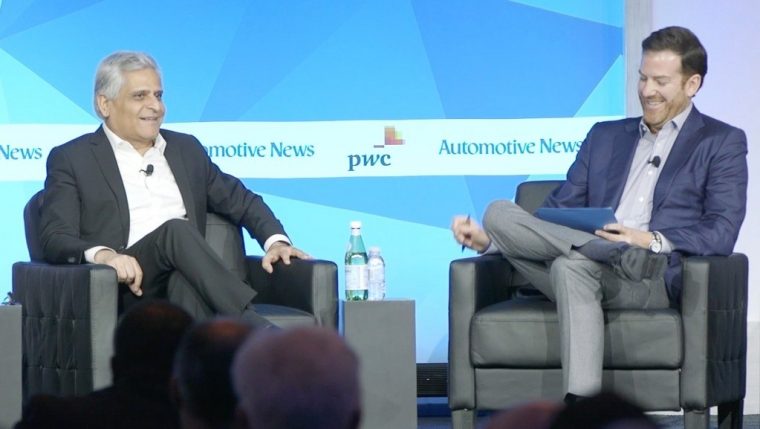 Ford North America President Kumar Galhotra was a guest speaker at Wednesday’s 43rd annual Automotive News World Congress in Detroit, and he took the opportunity to elaborate on Ford’s future design direction with respect to key products like the upcoming Bronco and Mustang-inspired battery-electric crossover (formerly?) known as the Mach 1.

Speaking with KC Crain, president and group publisher of Automotive News, Galhotra confirmed that the next-gen Bronco will not be bowing anytime in 2019, which is what had ostensibly been suggested in a December report that has a new F-Series truck debuting before the Bronco. On Wednesday, Ford President of Global Markets Jim Farley confirmed that a new F-Series Super Duty will be unveiled sometime later in 2019.

Galhotra did, however, allay some concerns that the Bronco would ostensibly be a gussied-up Everest.

“You need to be clear on what [the Bronco] is — that sentiment, that emotion, that passion for the nameplate. And it doesn’t sit with us; it sits in the public’s psyche. We have to know what that is, and we’re very clear on what the expectation is,” Galhotra said. “When we step back and look at it from a design aesthetic perspective, what are the key elements that make the Bronco a Bronco? We’re very clear on those, and we’re going to stay true to that. I promise it’s going to be true to its roots, and it’s going to be very exciting.” 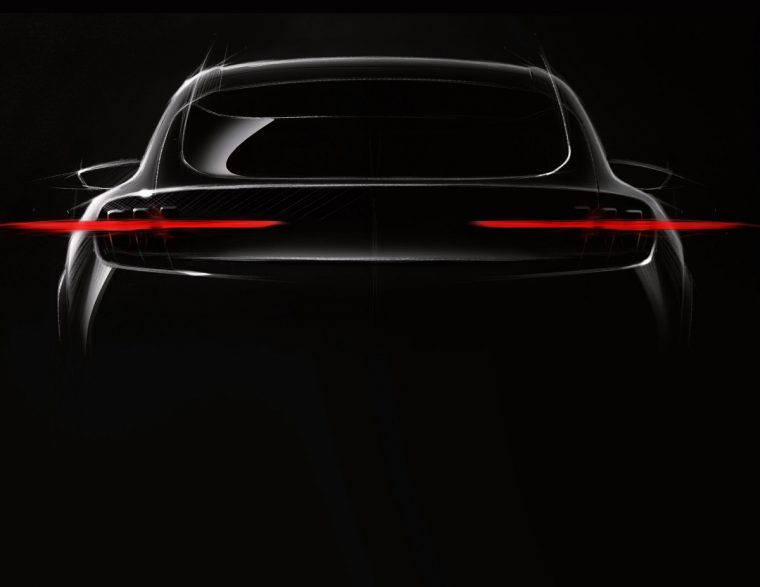 For the full 29-minute discussion, check out the video below: