During my final semester in college, I took a course in Animal Law. I wasn’t studying animals and I wasn’t studying law, but that’s college for you. The course, however, really opened my eyes to our treatment of animals in this country and their status as living, breathing things—in a nutshell, the courts currently view them as property, so if I go out and shoot your dog, I’m looking at more of a fine and not really expecting any jail time. There is a growing movement to give animals personhood status; of course, it’s a very messy area, because where do you draw the lines in a carnivorous society? Can I still eat hamburgers? Can I still squash that bug that’s hanging out in my basement? 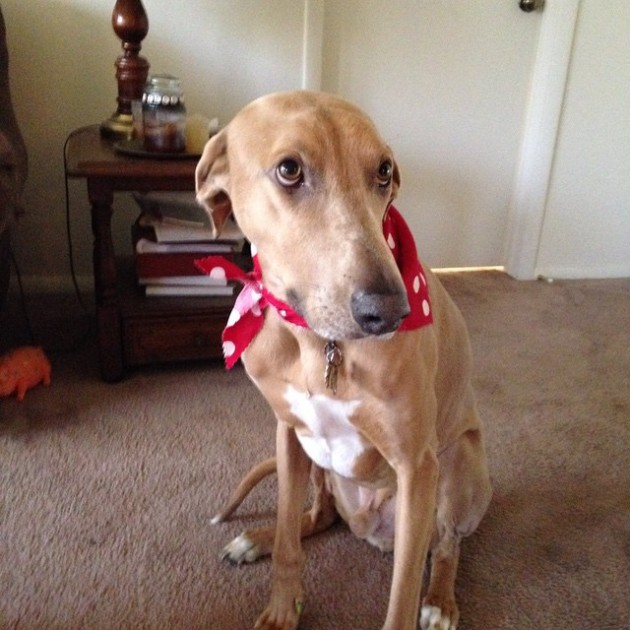 Of course I’m for animal rights. How could I not be when I live with a dog as cute as this?

One area where animals have already gained more rights than most others is in law enforcement. Dogs specifically who work for the boys in blue are treated with many more privileges and rights in return for their service. For example, back in 2012, a 16-year-old boy named Ivins Rosier shot and killed a German Shepherd who belonged to Florida Highway Patrol Trooper Robert Boody. Rosier was tried as an adult and two years later was sentenced to 23 years in prison. Now, I have no qualms with this—if you shoot a domesticated animal like this, I very much agree that 1) something is wrong with you and 2) you deserve to pay for your crime.

I feel the same way about animals being left in hot cars. In fact, I once petitioned a local city (Kettering, Ohio) to add an ordinance banning leaving dogs in cars when temperatures are in excess of 70 degrees (though I don’t believe any temperature is really okay for leaving behind a dog—if you are bringing your dog along with you, you better make damn sure he or she can go inside wherever you’re going). Slowly, laws across the nation are starting to echo this sentiment. In short, people are starting to get punished for leaving their dogs in hot cars.

Unless, of course, you are a police officer.

Just last week, Corporal Josh Coleman of the Gulf Shores Police Department in Alabama somehow left police dog, Mason, a three-year-old golden retriever, in a vehicle not properly equipped to protect an animal against the heat. Reportedly, Coleman simply “forgot” that Mason was in the backseat and went back to check on him later when he realized he’d left him. At that point, it was apparent that Mason was in a bad state, so he was rushed to a veterinarian, but he died the following night from heat-related complications that put him into respiratory distress. 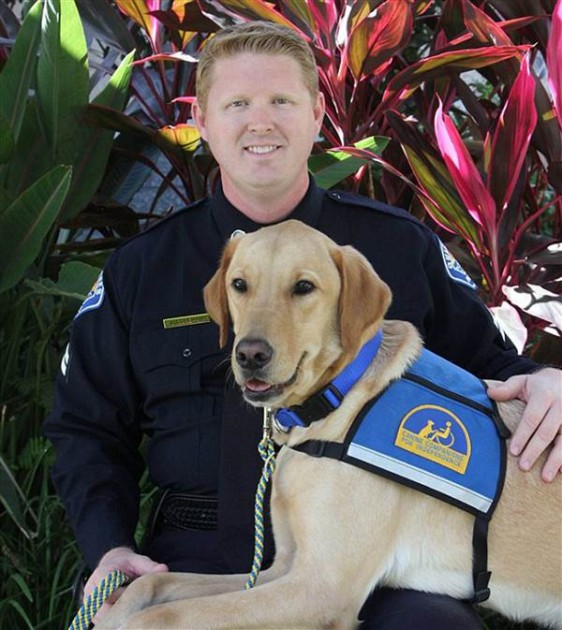 So what’s happening to Corporal Coleman–a police officer who didn’t just kill a dog, but a police dog, which, as we’ve established typically carries a much greater punishment? Not much at all. No criminal charges are being filed, and he’s just getting a baby slap on the wrist. Meanwhile, one state over in Georgia, three days after the incident with Mason, a man left his Chihuahua inside his car with his window cracked. A concerned citizen noticed this and called the police. The man was promptly arrested for animal cruelty (as he should have been) and is facing six months jail time.

So, to recap: in general, you can get away with killing animals because they’re viewed as property, unless they are police animals, in which case you can land in a world of hurt; laws are strengthening on punishing people for leaving dogs in parked cars; but if you’re a police officer who kills a police dog by leaving it in a hot car, criminal charges don’t apply to you. Seems fair, right?

How about we hold all of our citizens accountable for cruelty to animals (and all crimes), and not just those without a badge? I truly believe that animals deserve more justice than they are given, so I am behind the arrest in the Georgia case. But where is the justice for Mason? I’m not asking for the death penalty for Corporal Coleman, here; I’m just asking that the man be held more accountable for his actions that, ultimately, led to the death of his dog.