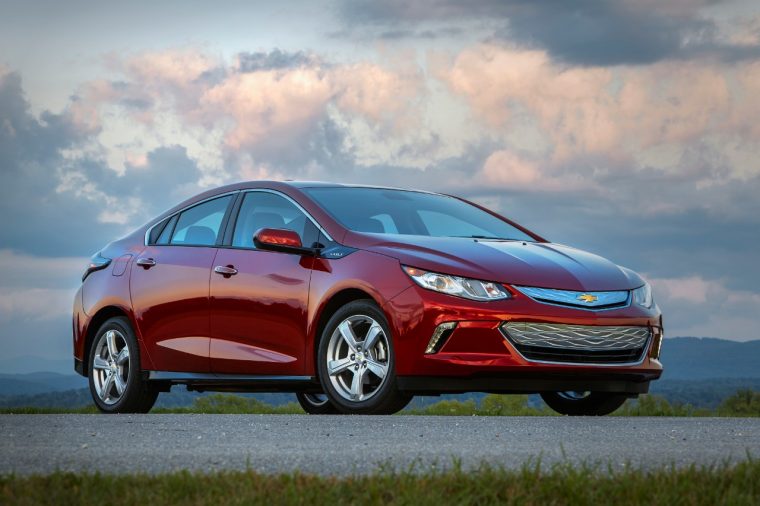 The Volt’s legacy will likely die with it

The Chevrolet Volt plug-in hybrid was among the passenger cars that GM announced it would discontinue late last year. Despite its demise, rumors persisted that GM would replace the Volt with a hybrid crossover. However, Mark Reuss, the incoming president of GM, recently put a stop to such rumors, suggesting that GM is done with hybrids altogether.

In response, Reuss answered that, “Hybrids are just countermeasures to an ICE (internal combustion engine).”

“You can spend your money on getting the real answer, which is providing the customer a zero emissions, sustainable, affordable solution,” he went on to add.

These comments suggest that GM is no longer interested in producing hybrid vehicles for the American market. Instead, it will focus solely on electric vehicles. 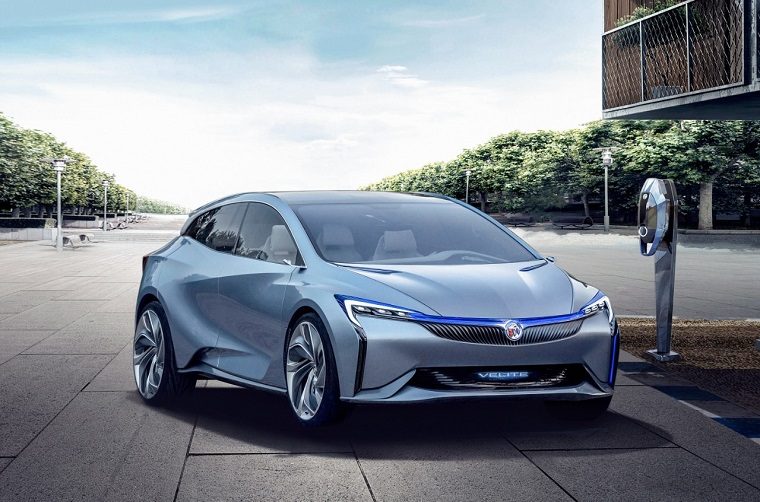 Despite this move away from hybrid vehicles, GM is introducing a hybrid to the Chinese market later this year: the Buick Velite 6. This vehicle will come offered with a full-electric option.

When GM introduced the Volt and its Voltec system nearly a decade ago, they represented the most efficient tech that GM had to offer. Yet, thanks to the rapidly advancing nature of the EV segment, it would seem that this once iconic hybrid is now obsolete.