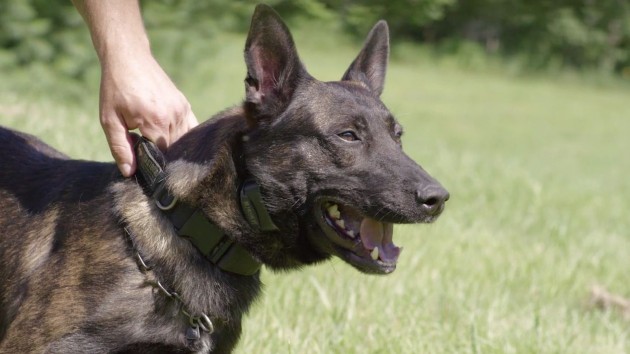 Every dog has its day… and that day is today.

August 26th is National Dog Day, so today people and their pets are out celebrating the holiday in a variety of different ways. Chevrolet is getting in on the festivities, too, with a new video highlighting how the Oakland County (Michigan) K-9 Unit uses Chevrolet Tahoe Police Patrol Vehicles (PPVs) to transport officers and their canine partners.

“Our K-9s live with our deputies and their families. They are on duty with our deputies every day – responding to calls for service, training, and creating an unbreakable bond,” stated Oakland County Sheriff Michael J. Bouchard. “The K-9 Unit is an invaluable tool that serves our community and the Tahoe PPV is an important part of our operation.”

Dogs are especially vulnerable to heat, which is why the Chevy Tahoe PPV is equipped with more heating and cooling vents in the third-row area than any other police utility vehicle. The actual third-row seating is removed in the Tahoe PPV, providing more room for the dog’s kennel and allowing the third-row upper and lower vents to circulate air to the four-legged deputy’s area of the vehicle.

“Heat exhaustion is one of the top killers of police dogs,” said North American Police dog Association sergeant-at-arms Michael Werges. “It’s imperative to police agencies that K-9 vehicles are equipped with an air conditioning system that can keep the dog’s entire body cool, from head to toe.”