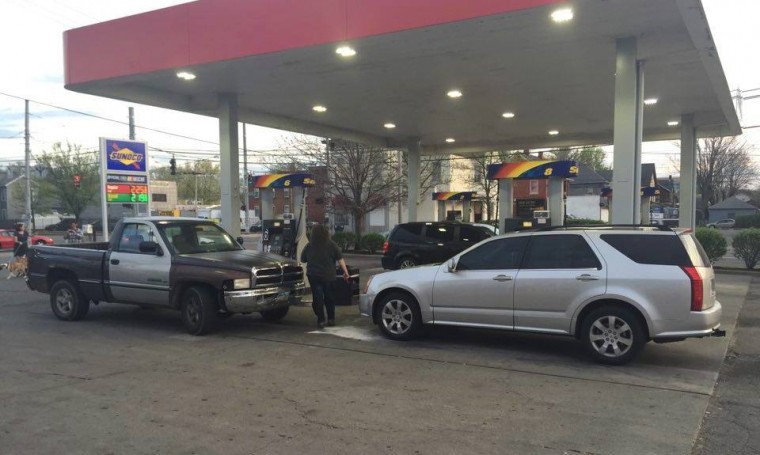 Electric-vehicle advocates and hopefuls have long foretold a time when EVs will no longer be simply a niche option, but an option that will rival the convenience and proliferation of the internal-combustion engine. For the most part, though, oil producers scoff at these prophecies—OPEC in particular countered predictions of oil industry falls with its own prediction that electric cars will still only possess 1% of the global vehicle market share by 2040.

However, one of the largest oil-producing companies in the world, Total SA, is now breaking that pattern and declaring electric vehicles a major threat to oil. Total SA now has said that EVs could make up as much as a third of all new car sales by the end of the next decade, a surge that will cause a peak in oil demand sometime in the 2030s.

Total’s Chief Energy Economist Joel Couse said that after EVs reach the 15-30% market-share mark, “demand [for oil] will flatten out. Maybe even decline.”

Total seems to lately have been taking electric propulsion much more seriously, as it was one of two oil companies that began trials to install electric car chargers in their gas stations in February. This latest prediction follows the same pattern, as it represents one of the most aggressive models on EV adoption yet introduced.

Other oil companies have begun to come around to thinking of EVs becoming a threat—Royal Dutch Shell, which coincidentally also set up electric car chargers in some of its gas stations, also has said that oil demand may peak sometime soon.