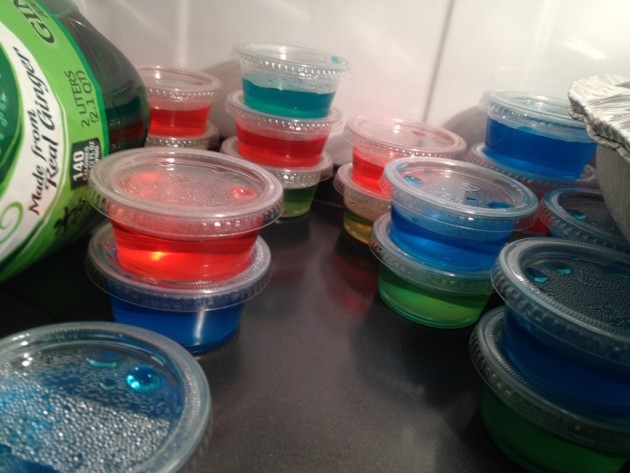 There’s a time and a place for Jell-O shots. Driving a bus full of passengers is not one of them. This was the lesson that 53-year-old bus driver Tammy Jones learned after she was arrested by police for driving while under the influence of alcohol-infused Jell-O.

Jones was hired as a bus driver for the Eagle Bluff Resort in Tahlequah, Oklahoma on July 18th. Less than two weeks later, she was fired. That has to be a record or something!

Oklahoma where the intoxicated bus drivers come sweeping down the plain!

The incident occurred on July 25th around noon. Jones was picking up some passengers and transporting them to Eagle Bluff. It was then that some of the passengers unwisely offered their driver Jell-O shots. Jones made the equally unwise decision to accept the shots, and she proceeded to down several of them.

Enjoying Alcohol the Safe Way: Tailgating 101: How to Properly Tailgate

One concerned passenger, obviously afraid of crashing in a haze of gelatin and booze, reported the incident to a ranger. Police reported to the scene and subjected Jones to a breathalyzer test. Her blood alcohol content read 0.07 percent, meeting the threshold of a DWI charge. She was arrested and taken to the Cherokee County Detention Center. Jones was released after posting a $2,500 bail. 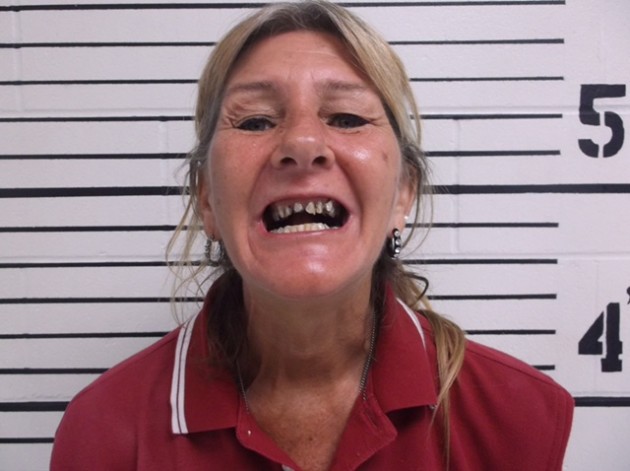 Transporting herself from Jell-O to jail-o, hopefully this Magic Fool Bus driver has learned her lesson.