Chevrolet launched an OnStar 4G LTE ad campaign over the holiday weekend, playing with the theme of independence. (You know, our forefathers fought to earn our freedom from tyranny, and now Chevrolet has fought to give us the freedom to play Angry Birds while our spouses drive us to the movies.) 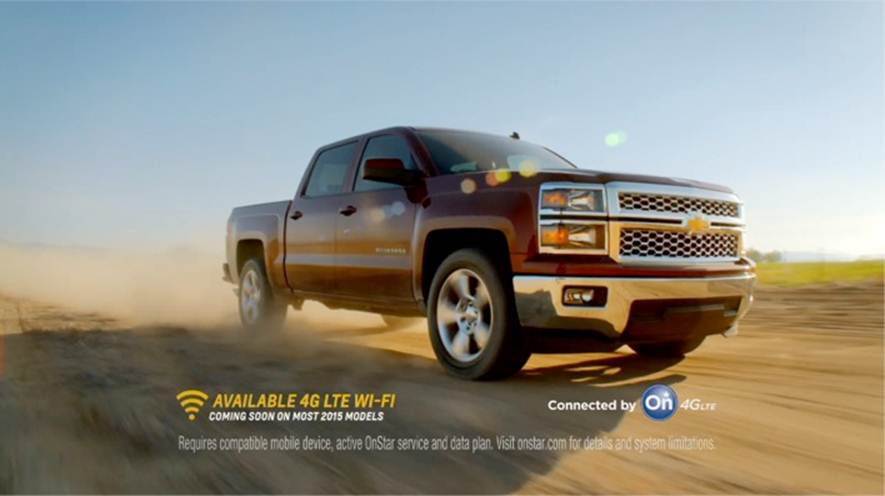 A scene from “The New Independence,” an ad released in theatres ©GM

The OnStar 4G LTE ad campaign extended to several different areas, all of which are incredibly popular on the July 4th weekend. Moviegoers will be blasted with the ad in theatres or at the drive-in; the message will reach parties via the radio; social media addicts will be reached on Facebook; and couch potatoes can check out the new technology in good, old-fashioned TV ads. 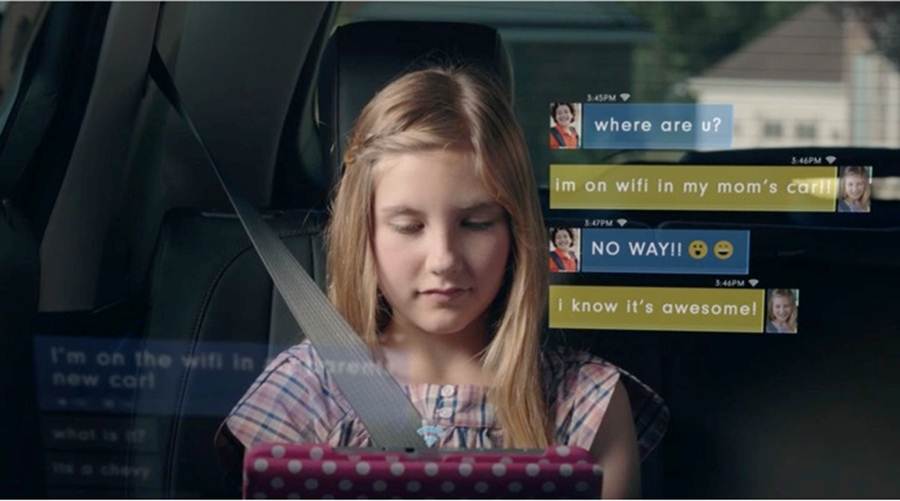 Road Trips 101: Key Items to Have in Your Trunk for the Next Road Trip 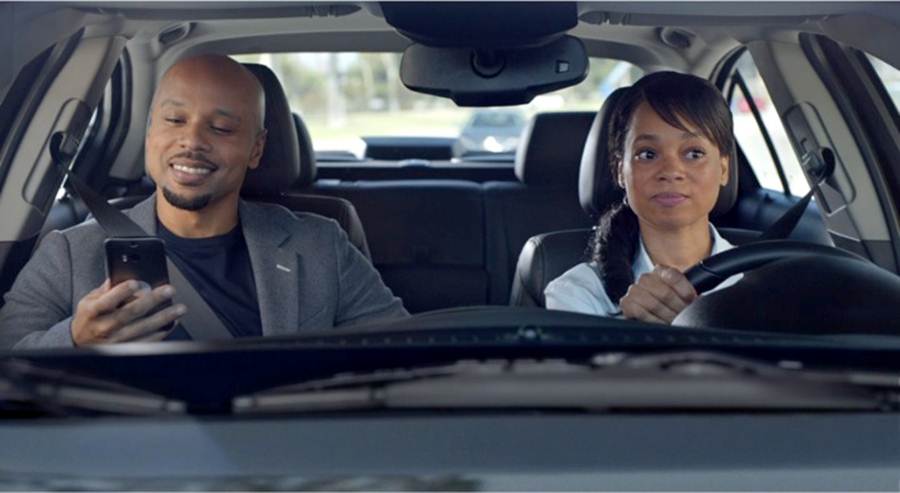 A scene from the TV ad, “First” 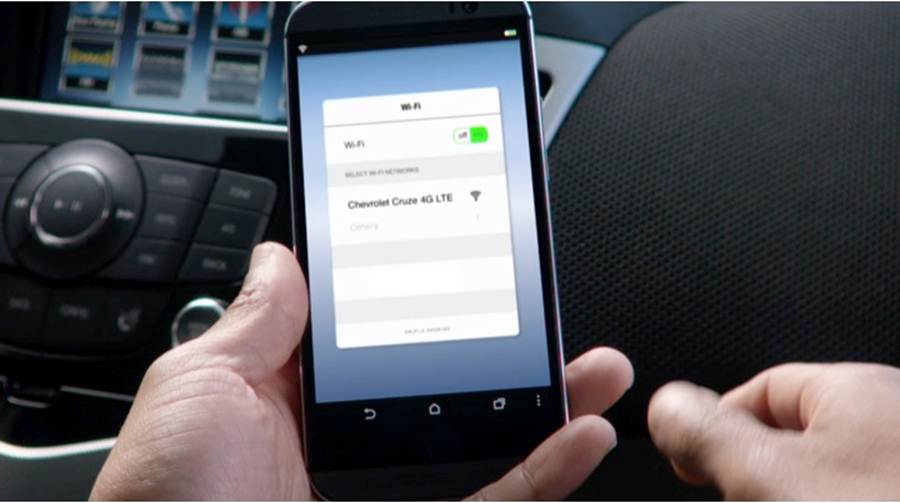 Another shot from “First”

The ad campaign isn’t the only trick up Chevy’s sleeve, however. The brand also provided free internet at four separate Chevy vehicle exhibit areas at the fireworks display in Philadelphia. Then in August, Chevy will be back for more at the Guinness International Champions Cup match, played between Man U and Real Madrid at Michigan Stadium. 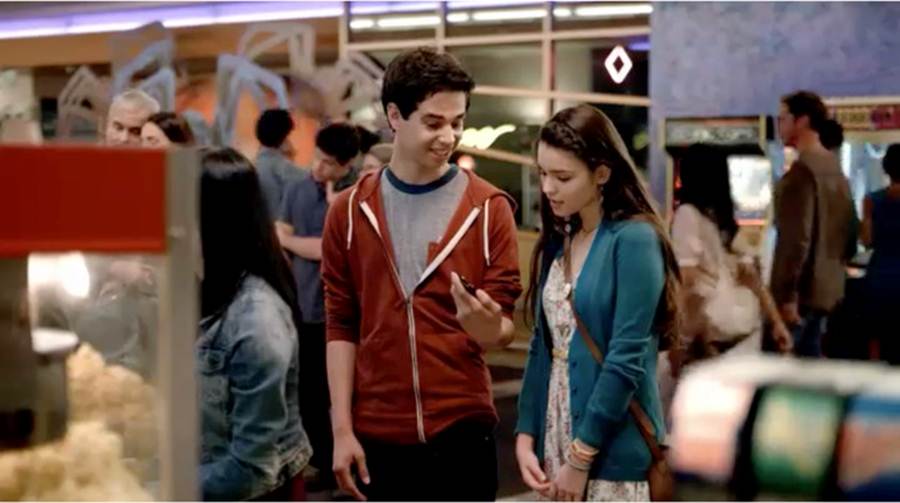 A shot from “First Date,” another TV ad

You can check “The New Independence” ad, which will launch in theatres this weekend, below: