Oopsie: Man Sues Dealership Who (Allegedly) Accidentally Got Him Branded a Terrorist

Does anyone remember how, back in 2014, an image appeared of ISIS militants firing a machine gun from the bed of a truck on which was emblazoned the name and phone number of an American plumber? 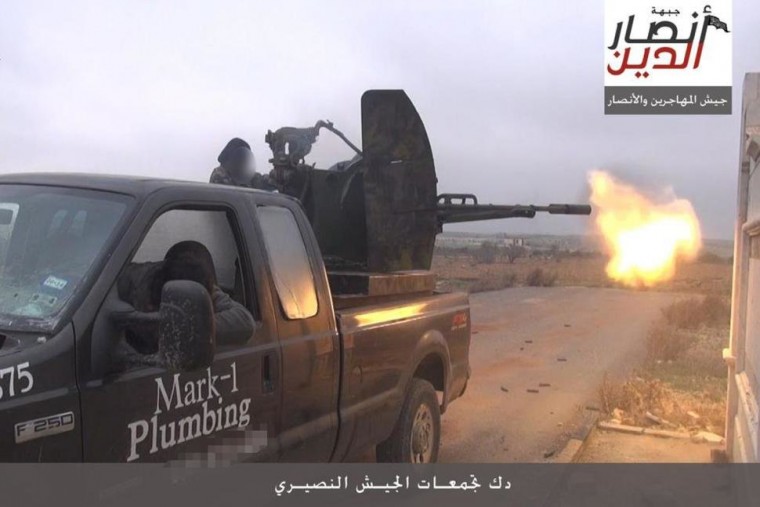 You know, this one
Image: Caleb Weiss via Twitter

Well, Mark Oberholtzer sure remembers, and holy crap is he angry. Oberholtzer is the far removed former owner of that fateful pickup truck, and said that since that image surfaced online, he has lost business and received countless threatening phone calls accusing him of being a terrorist sympathizer.

So, here’s what happened, according to the lawsuit (more on that in a moment). Back in 2013, Oberholtzer traded in his truck to AutoNation Ford Gulf Freeway, a car dealership in Houston, Texas. When Oberholtzer’s son began removing the decal, he was stopped by the salesman, who told the two that the decal would be removed later to avoid harming the paint.

Obviously, this particular detail ended up being skipped, resulting in what can only be thought of as a “major oopsie.”

Be Careful When You Buy: Watch out for these hidden costs in your auto insurance 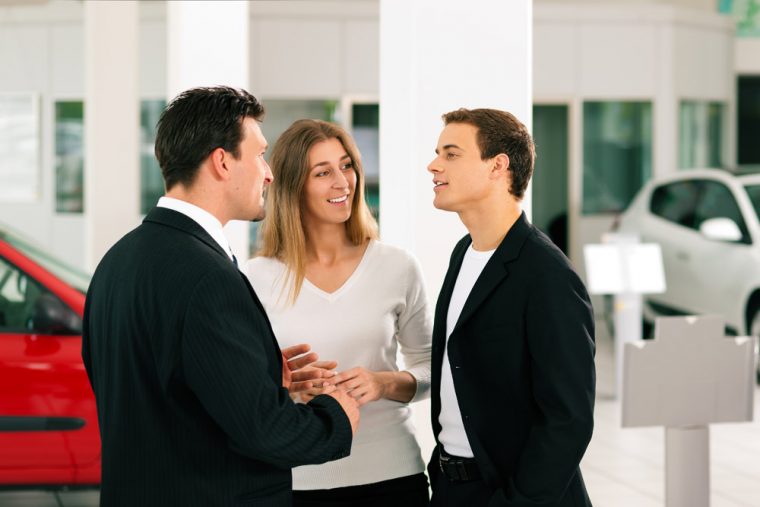 “So, can you guarantee that I won’t be branded a terrorist if I sell you this car?”
“Er…”

AutoNation sold the truck at auction (name and phone number still fully visible), from which it was exported to Mersin, Turkey, and then made its way to Syria, picking up the obvious modifications, where it was photographed and ended up online.

The picture was widely covered, even showing up on the Colbert Report, where host Stephen Colbert joked, “That country is going down the toilet, but for the first time, they know who to call to unclog it.”

Unfortunately, though, as coverage of the plumber’s truck spread, so did the threats. The Department of Homeland Security and the Federal Bureau of Investigation showed up at the plumber’s house and advised him to protect himself.

Stay Safe: Follow these tips for driving in the dark 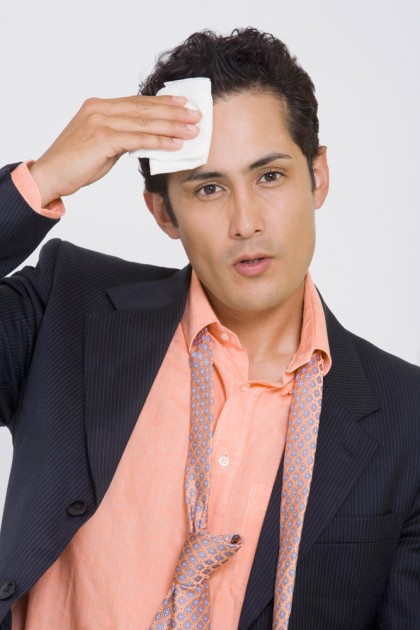 “Gee, thanks for the advice – I was almost worried when the FBI and Homeland Security showed up.”

So, following further exposure where segments of the Colbert Report coverage were shown on the Emmy Awards, Oberholtzer is suing the AutoNation for $1 million in damages.

We’d say that that is a pretty darn major oopsie indeed.