OPEC: ‘Electric Vehicles Won’t Catch On’ Everyone Else: ‘Suuuuure’ 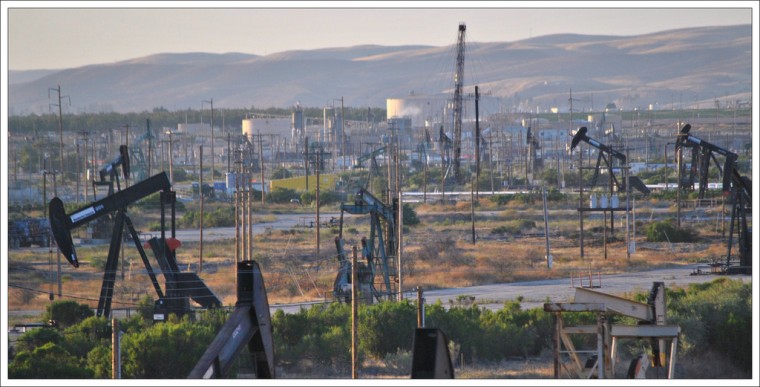 Quick refresher: OPEC stands for the Organization of the Petroleum Exporting Countries—that is to say, OPEC is a group composed of a bunch of countries that have historically made a ton of money selling oil to make gasoline.

So, it is with a veritable block of salt that we take OPEC predicting that electric cars will still possess a tiny market share by the year 2040.

More specifically, the oil-based organization predicted that battery-powered electric cars will only capture 1% of global vehicle sales, with 94% of all cars on the road still being powered by oil-based fuels. For this number, OPEC counts hybrid electric cars in with the oil-powered vehicles, since most of them run on gasoline, and said that hybrids will have a generous 14% of the market.

Further, the OPEC report predicts that, by 2040, vehicles will consume even more oil as an increasing number of people buy cars—specifically, OPEC expects car and truck oil consumption to jump up 17% by 2040.

Of course, OPEC’s vast fortunes are based on oil-chugging industry, with a giant portion of their income coming from vehicle fuels. So, while it might be interesting to see whether or not these predictions come true in the next 25 years, this report is very much like accepting a medical diagnosis from a pharmaceutical company—yes, I might have Ebola, but maybe I should wait for the lab tests to get back before I buy the billion-dollar drugs.