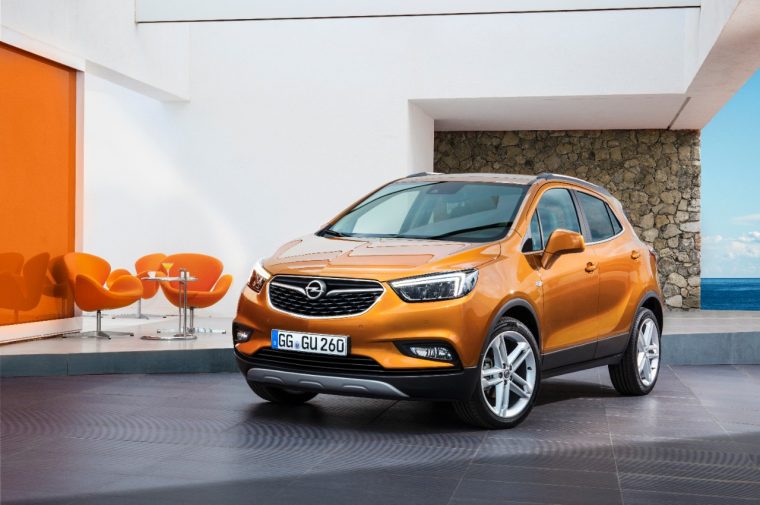 Got a riddle for you: how many months does it take for sales of the new Opel Mokka X to breach the six-figure threshold? Well, okay, maybe it’s not so much a riddle as it is an actual straightforward question that has a concrete answer. The concrete answer to this particular question is about six and a half months.

Sales of the Opel Mokka X reached 100,000 in mid-December after originally being offered for order at the end of this past May. The Mokka X began to arrive at dealerships in September, and sales have steadily increased across numerous markets throughout Europe. Not only do these figures confirm the popularity of the new model, but it also helps solidify the legacy of the Mokka subcompact SUV as a whole.

“The Mokka is a success story for Opel. We have received 670,000 orders since its market launch at the end of 2012. We really struck a chord with customers at a very early stage with our sub-compact SUV. The new Mokka X ties in with this seamlessly,” said Peter Christian Küspert, Vice President Sales & Aftersales. “And next year we will up the ante even further by launching our new CUVs, the Crossland X and the Grandland X, in this important growth segment.”

Opel also notes that the Mokka X has done a great deal to attract more affluent customers, with just over half of all orders being placed for the high-end “Innovation” trim.