With Opel set to separate from GM entirely during the next few years, the future for Buick models like the Regal remains uncertain

GM’s decision to sell Opel and Vauxhall to PSA raised many questions about the future of its Buick brand. After all, several of the models in the Buick lineup, such as the Buick Regal, share a platform with vehicles in Opel’s lineup.

Even after the sale, GM continued to introduce new models based on Opel vehicles, like the 2018 Buick Regal TourX. Nevertheless, Opel’s boss Michael Loscheller recently suggested that GM and Opel’s working relationship is coming to an end.

Loscheller claims that the contractual relationship between the two automakers will only last for two or three more years.

A Legacy of Luxury: History of Buick

The current generation of Buick Regal models is based on the platform of the Opel Insignia. As Opel’s lineup is altered to better fit with PSA Groupe’s own operations, the current Insignia vehicle will eventually be phased out.

As such, Buick will lose the base for its modern Regal model. Buick will ultimately have to either create a new Regal vehicle of its own or eliminate the model from its lineup.

The latter option may be the more likely one in today’s automotive environment. Focus has shifted from sedans to SUVs, with passenger cars like the Regal struggling to obtain sales.

With that said, it’s not outside the realm of possibility for Buick to modify an assembly plant to produce both a sedan and wagon version of a brand new Regal. At the moment, GM has not announced any long-term plans for the Buick Regal nameplate. 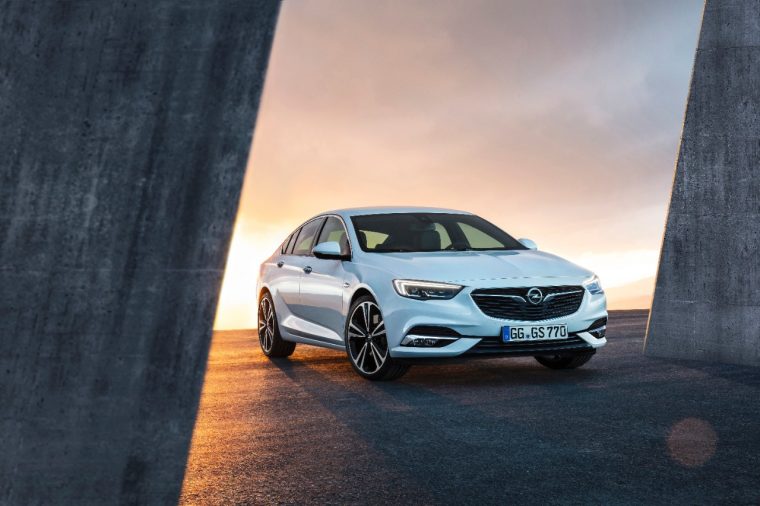 With the Opel Insignia on the way out, the future of the Buick Regal remains uncertain

What is known is that this iteration of the Regal will most likely be phased out at some point before 2024. That is the year when Opel and Vauxhall are set to have their entire model lineup stocked with electrified vehicles.

Although the Buick Regal certainly isn’t out of the automotive race yet, if Buick doesn’t consider keeping it around to be an advantageous move, these may be the last days of the nameplate.