Paint and Run: This Week’s Infamous Incident That Put Tulsa on the Map

Tulsa, Oklahoma doesn’t often make headlines, but one road crew’s oversight has everyone scratching their heads and stifling laughs. This week, a road crew painted over at least 3 spots of roadkill while painting double yellow lines on streets in northern Tulsa.

Quite a few residents witnessed the baffling event, expecting the crew to stop and clear the roads first. But they didn’t.  Apparently, the crew claimed there wasn’t enough time to stop the street striping process—once the crew and machines get going, putting on the brakes is not just challenging but slow.

Mind Your Wheels: An intro to tires 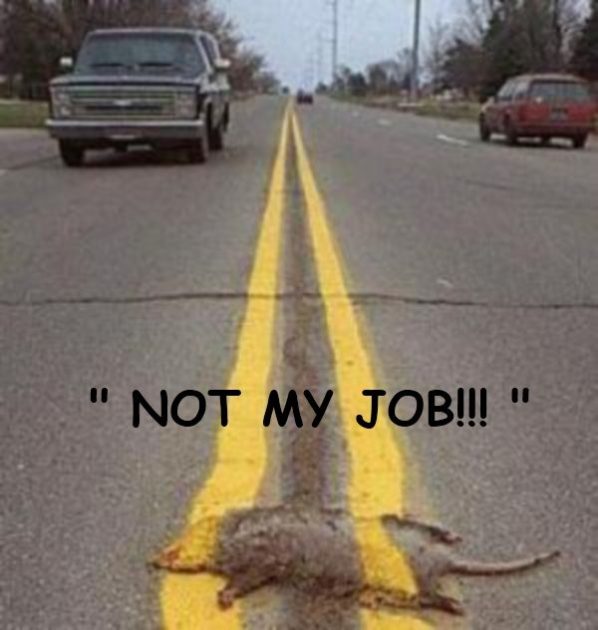 You could say that this was a typical case of “not my job, not my problem” (or rather, “not my roadkill, not my problem” would be more fitting). However, local resident Loren Lewis testifies that Tulsa’s roadkill cleanup problem is a huge task for anyone to take on: “There’s a h*ll of a lot of animals here. If somebody went around picking them all up, they wouldn’t have anything else to do.”

Mastering Maintenance: Some tips on maintaining your tires

Perhaps the city could create some new jobs. (Who wouldn’t want Roadkill Rescuer on their resume?) Or maybe start a Carcass Cleanup Committee? Whatever long-term plans the city has for dealing with the roadkill problem, they sent some crew workers back to the scene of the mistake to eliminate the roadkill and touch up the painted lines.

The City of Tulsa commented that this isn’t Tulsa protocol for painting streets. Hopefully crews will step up their game—or else they might start earning the name “Possum Painters” instead of “Line Stripers.”