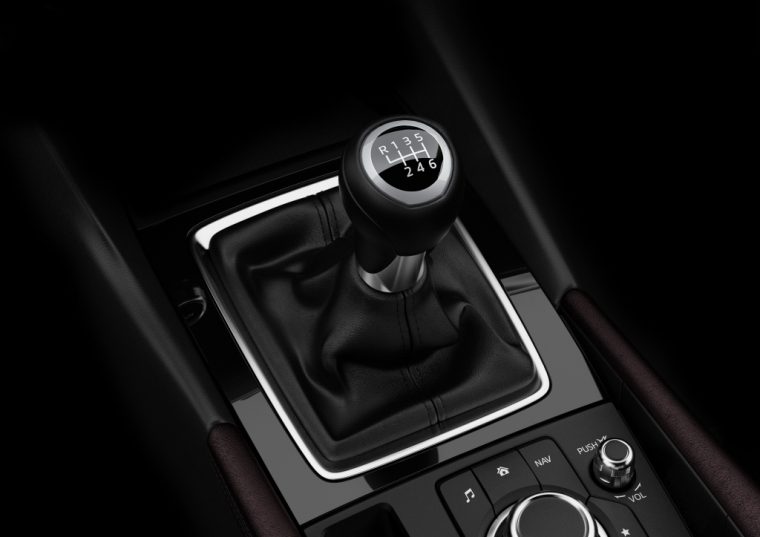 Once again, the day is saved thanks to manual transmission

Modern vehicles are filled to the brim with all sorts of safety systems and technologies designed to prevent car theft. However, one of the best pieces of tech for preventing carjackings is evidently a manual transmission, as a pair of teens were recently unable to steal a vehicle due to their inability to operate a stick shift.

Know Your Powertrain: Differences between an automatic and manual transmission

Roughly a week ago, two teenagers in the Nashville area attempted to steal two cars in the span of a few hours. Both of these attempts ended in failure.

During their first attempt, the two young criminals tried to pull a woman out of her car while she was still inside. After she sounded the horn, the two wannabe thieves ran off. 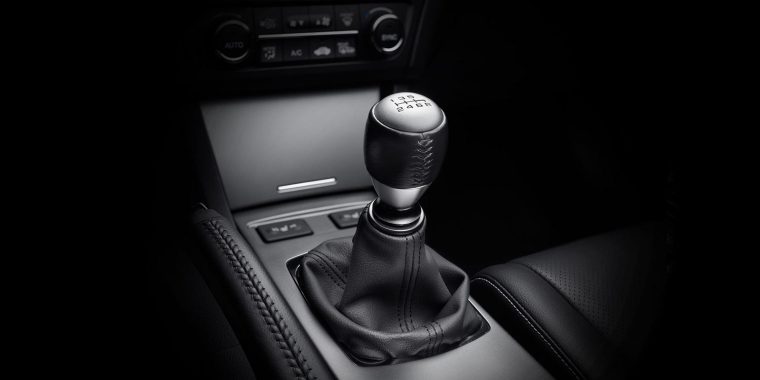 Looks like these thieves should “stick” to automatic transmissions

A few hours later, the two teens snatched a set of keys away from a woman in a local Kroger parking lot. However, when they entered her car, they realized that it had a manual transmission.

Neither of the teens knew how to operate the manual transmission. Therefore, they were forced to abandon the car and flee on foot.

Police were able to apprehend the two shortly after the incident. Both were charged with theft of property, attempted robbery and carjacking, and attempted theft of a vehicle.