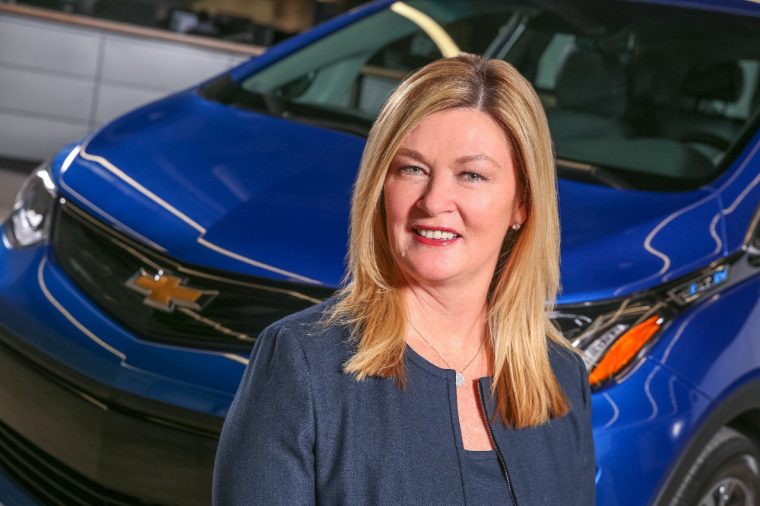 General Motors has appointed Pamela Fletcher as its new vice president of Global Electric Vehicle Programs. Fletcher, who most recently was GM’s executive chief engineer for Electrified Vehicles and New Technologies, was integral in the launch of the zero-emissions Chevrolet Bolt and will by key in the automaker’s recently-announced plan to launch 20 new all-electric vehicles around the world by 2023.

“Nobody is more prepared to help us lead the way to a zero emissions future than Pam Fletcher,” Parks said. “Under Pam’s leadership, GM will continue to deliver electric vehicles that delight our customers and exceed their expectations.”

As the executive chief engineer for Electrified Vehicles and New Technologies, Fletcher has quite an impressive resume. She was the lead on the team that put forth the Chevy Bolt, which has enjoyed a great deal of sales success since its limited launch and recently began its nationwide rollout.

Fletcher also headed up the creation of vehicles like the Chevrolet Volt, Spark EV, and Cadillac ELR, as well as the development of General Motors’ Super Cruise hands-free highway driver assistance technology.