Parents Choose Wine Over Toddlers, Police Choose to Charge Them 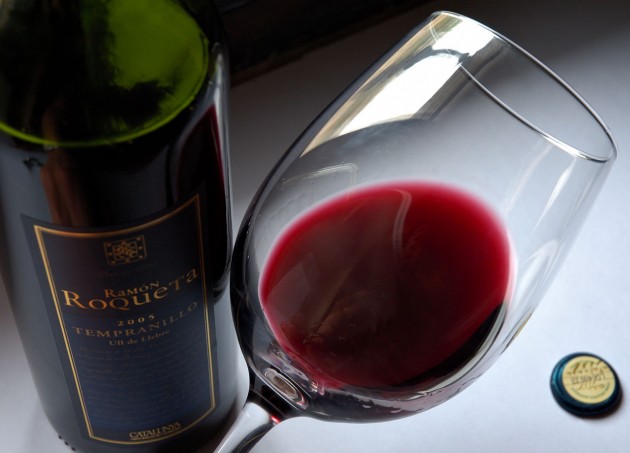 Sure, wine is great, but is it worth risking your kid’s life?
Photo:Mick Stephenson, Wikipedia

If you’re a parent, chances are that you work hard to find a reliable babysitter or family member to watch your kids before making plans to go out with your partner to a wine tasting. That was not the case for two parents in Washington, DC, who left their two toddlers unattended in their car while they entered an upscale restaurant for a wine tasting last Saturday.

Although the weather was freezing in the nation’s capital, Christopher Lucas, 41, and Jenny Chang, 46, left their two children—both aged under two—in their car in the Ritz-Carlton’s parking lot with no supervision other than an open iPhone that would allow them to monitor the toddlers. Because an iPhone is as good as a responsible adult when it comes to watching kids. 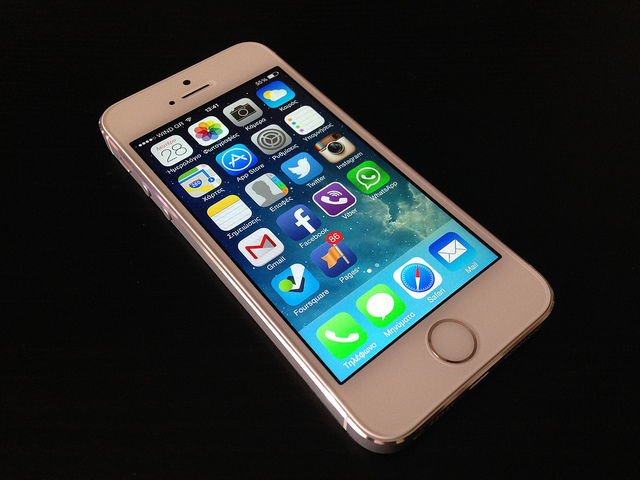 The couple was arrested Monday and charged with two counts of second-degree cruelty to children. They have both entered a “not guilty” plea, and will face trial on February 18th. Until then, the judge has ordered them to stay away from their children.

It begs the question—why would you endanger the lives of your children just so you could go to a fancy schmancy wine tasting? Leaving kids in the car during the heat of summer is bad enough, but why would anyone think that it would be okay to do so in the winter? Unfortunately, while there are stupid people in the world, we will likely never get a satisfactory answer.