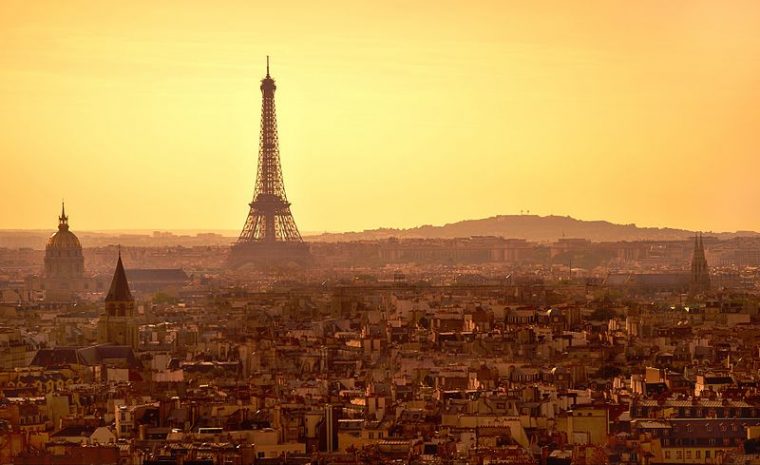 Paris has added its voice to the list of clean air advocates by setting 2030 as the goal for prohibiting combustion engine autos from city streets. “Transport is one of the main greenhouse gas producers… so we are planning an exit from combustion engine vehicles,” expresses Christophe Nadjovski, one of the city’s transport officials.

This ambitious goal comes as a logical next step for Paris, a city with a steady track record for promoting green energy policies. Earlier this month, on October 1st, it held a “Day Without Cars” observance to increase awareness of alternative transportation options.

It has also set 2024 as the deadline for prohibiting diesel-powered cars which currently comprise 40% of French vehicles. The new President Emmanuel Macron has revealed 2040 as the benchmark for banning combustion engine vehicle sales. 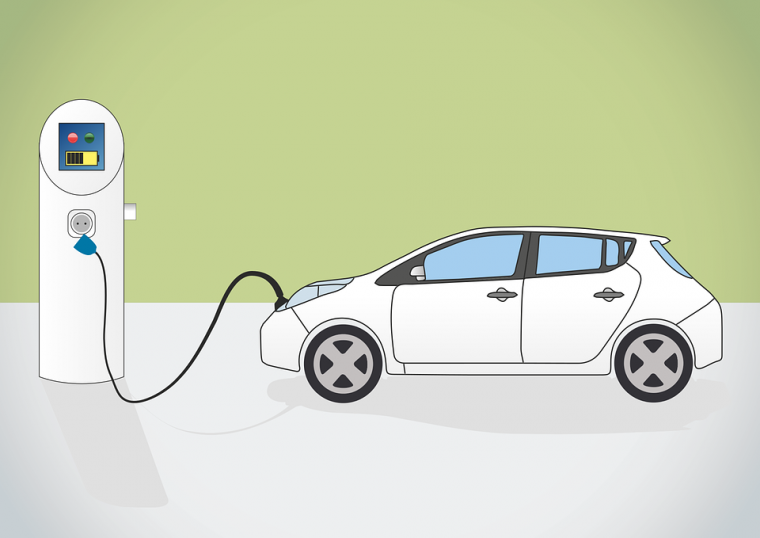 Why the current rush to curb combustion engine and diesel technology so quickly? In a world without the climate change and air quality concerns, major auto makers would have a stronger voice when it came to implementing new technology and policies that would support these innovations.

However, the reality is that both of these issues are peaking. This, in turn, is causing a power shift in the public and legal discourse about eco-friendly technology.

France is just one of the international powers, like China and the UK, that are placing more pressure on mainstream car manufacturers to adopt eco-friendly technology. As more prominent cities initiate their own deadlines for implementing emissions-reducing technology, auto makers will have no choice but to speed up their implementation plans for adopting hybrid and EV technology.