Parking Was the Biggest Expense for Vehicle Owners in 2017 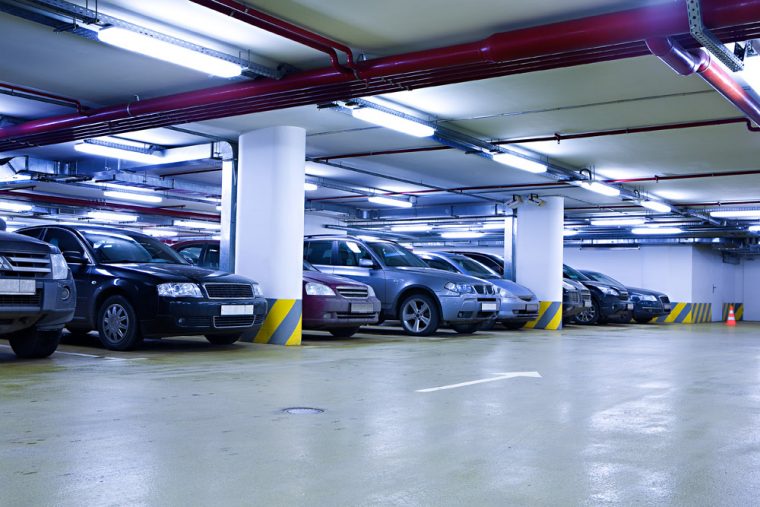 When you’re putting together your budget for car ownership, things like car payments, insurance, and gas probably come to mind as the most obvious monthly costs. But, as it turns out, parking is a bigger expense than you might expect.

According to a study done by INRIX, a company focused on transportation analytics, parking was the largest expense for vehicle owners in 2017. “The true cost of driving was staggering but what was truly surprising was the size and breakdown of the hidden costs. Parking, for example, made up a third of the total cost of vehicle ownership,” said Dr. Graham Cookson, chief economist at INRIX. “On average, drivers spent more than $3,000 a year on all parking-related costs.”

On average, a vehicle owner spent $3,037 during the year on parking and related fees (with the average driver spending a total of $10,288 on vehicle-related expenses). This includes gas spent driving around looking for parking, parking tickets, and actual meter and parking garage costs.

Unsurprisingly, parking expenses were highly concentrated in city and metropolitan areas like New York City. In fact, the average New York City driver spent $5,395 in 2017 on parking, more than double the amount spent by drivers in Los Angeles (who spent $2,405 on average on parking last year).

The study also found that drivers in the United States spend significantly more per year on parking, as well as overall car ownership. While U.S. drivers spent an average of $10,288 on vehicle expenses last year, drivers in the U.K. only saw an average expense of $8,238.

“Thankfully, there are solutions to alleviate some of these costs through awareness and technology,” said INRIX. “Applying big data to create intelligent connected car services is key to solving mobility problems, which will reduce the economic impact of congestion and parking pain.”