Pascal Wehrlein Immediately Silences the Critics Upon Returns to F1 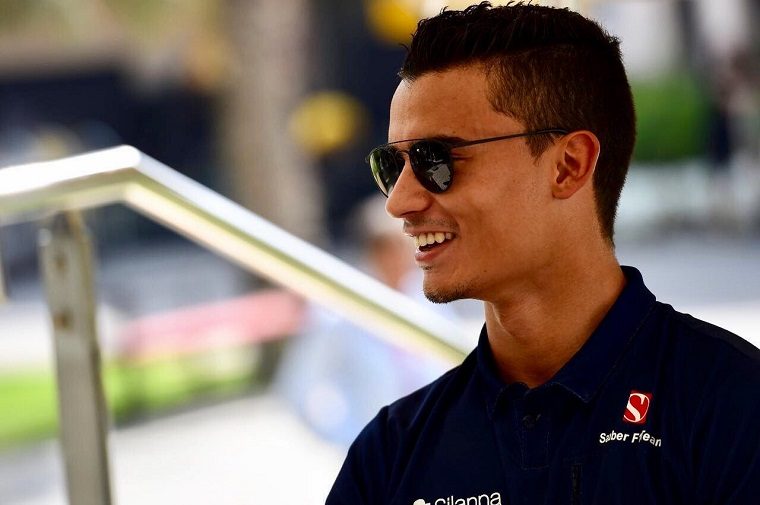 Pascal Wehrlein was unable to race in the first two Grand Prix of the 2017 Formula 1 season as a result of the back injury he sustained at the Race of Champions, and for a time it was believed he might not return before the Russian Grand Prix, the fourth round in the championship.

The Sauber F1 team was subjugated to a relentless volley of media fire as a result of the decision to keep Wehrlein out of the car. Some believed it would damage Wehrlein’s career, and many more expressed surprise that Wehrlein would willingly give up his seat to someone else.

Among them was Martin Brundle—a former F1 driver who raced with the likes of Senna, Schumacher, and Häkkinen—who recalled breaking both his ankles and feet in a crash in 1984. The damage was so bad that the doctors had considered amputation, and yet a year later he had returned to the sport, though not before complaining that he had been forced not to race in the meantime.

That’s history ✔️
Many thanks to those who worked so hard with me since my injury happened ?? Especially @SauberF1Team and @MercedesAMGF1! pic.twitter.com/WK2dxYBLqt

Wehrlein didn’t wait until Russia to get back to his car, though. After reserve driver Antonio Giovinazzi crashed his car twice over the Chinese Grand Prix weekend, the German was back for the Bahrain Grand Prix, where he quickly put the criticism to rest with an impressive performance—some would say the best of his F1 career.

Even Wehrlein seemed surprised. “I’m surprised how good it is,” he told Motorsport. “But that’s what we could have expected because the strength went away but it’s coming back quite quickly. You can see what a big change these two weeks of training have been to me and I’m just really happy overall. This race was great in terms of performance and I’m really happy to come back like this, it’s like I’ve never been away.”

Given that the Sauber is possibly the slowest or second-slowest car on the grid, Wehrlein did well to qualify in 13th place, and even better to finish 11th after a last-lap overtake on Daniil Kvyat. Better yet, he utterly demolished his teammate Marcus Ericsson throughout the weekend. If he can keep up this form, he’ll have silenced the critics in a very big way.