During August, passenger cars had an overall sales volume of 28.8 percent of the new vehicle market, a new low for the segment 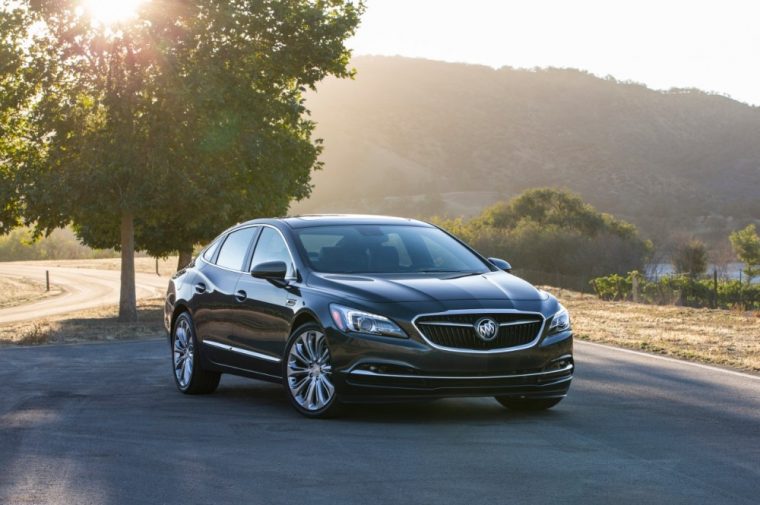 It would seem the sun is setting on traditional sedans

Earlier this summer, analysts predicted that passenger car sales would hit their lowest point in 60 years by the end of 2018. Yet, that moment might have arrived even earlier than expected.

According to reports, passenger car sales reached a record-low market share in August.

During August, 28.8 percent of new vehicles sold were passenger cars. This accounts for a 19 percent decline in sales volume for the segment.

Even five years ago, passenger cars had a market share of 50.10 percent. Still, the sales volume of the segment has been on a drastic decline ever since.

Conversely, light-truck sales only continue to grow. Sales for the segment were up by 10 percent in August.

At the beginning of 2018, analysts predicted that the market share of passenger cars would only fall to about 30 percent. That prediction was the worst-case scenario. Now, it’s looking like the segment would be lucky to even maintain that market share.

“It’s tough to forecast where share will finally level out, as consumers have decidedly killed the car,” explains Zo Rahim, a research manager for Cox Automotive. “Our initial idea of the floor being somewhere in the low-30 percent neighborhood appears to be too high in a market that loves its trucks and SUVs.”

An Expanding SUV Lineup: Preview of the 2018 Buick Enclave Avenir

The outlook for the remainder of the year doesn’t look too good for passenger cars either. Overall new vehicle sales are set to decline during the last third of the year in the face of growing prices and the potential cost of proposed automotive tariffs. Passenger cars are likely to be affected the most by these declining sales.

With even the most popular sedans facing double-digit declines, it would seem that SUVs and crossovers are the new norm, while sedans have ultimately become something of a niche market.