BMW's lineup of coupes and sedans have made a remarkable turnaround in the second half of 2017, and their success is carrying over to the brand as a whole 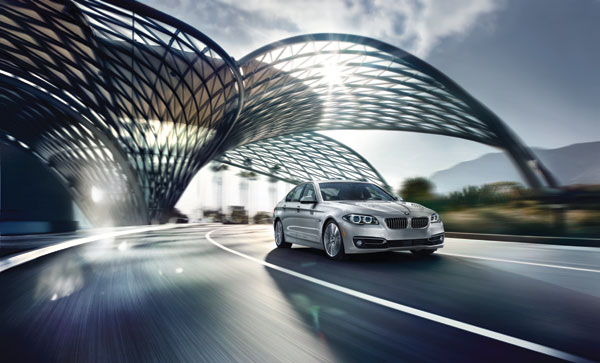 During the month of November, BMW defied expectations by selling 28,049 BMW-branded vehicles, nearly 2,000 more than it had sold during November of 2016. This accounts for a 7.1% sales increase for the BMW brand proper.

BMW’s lineup of passenger cars have reversed their fortune during the second half of the year. While sales for the segment were down during a large part of 2017, passenger car sales were up by 13.5% in November.

4,002 of the 18,107 passenger cars sold by BMW last month were 5 Series models. This is the fifth straight month of strong sales gains for the BMW 5 Series.

Year-to-date sales in the passenger car segment of BMW are still down by 4.3% at the end of November. Nevertheless, this is still a sign of progress for BMW’s sedan lineup, outperforming the sales performance displayed by the sedan lineups of several rival luxury brands. 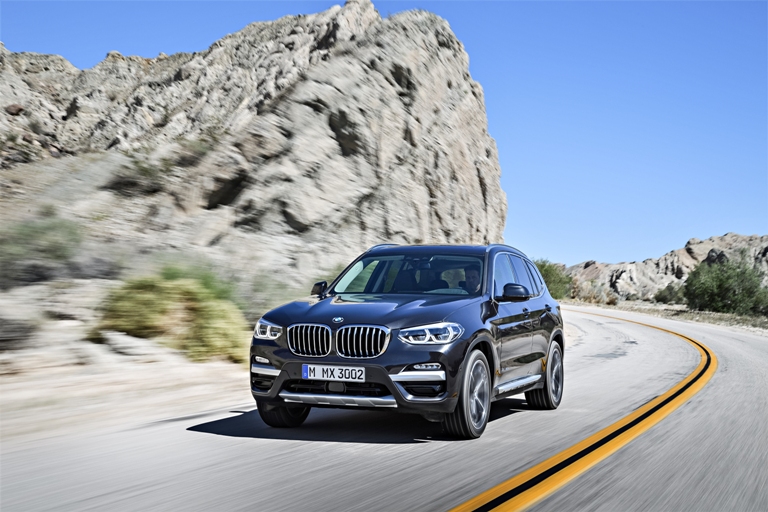 The X3 and X5 excelled, even as their segment faltered

Light truck sales, on the other hand, were down by a slight 2.9% last month. Contrary to the majority of BMW’s light trucks, the X3 and X5 gained sales during the November period.

At the end of the month, BMW had sold 32,087 vehicles. Compared to the 30,696 vehicles it sold a year prior in November, this accounts for a 4.5% sales increase for the German automaker.

You can explore BMW’s sales performance in more detail with the chart below: