Path to Formula One: GP3 Series 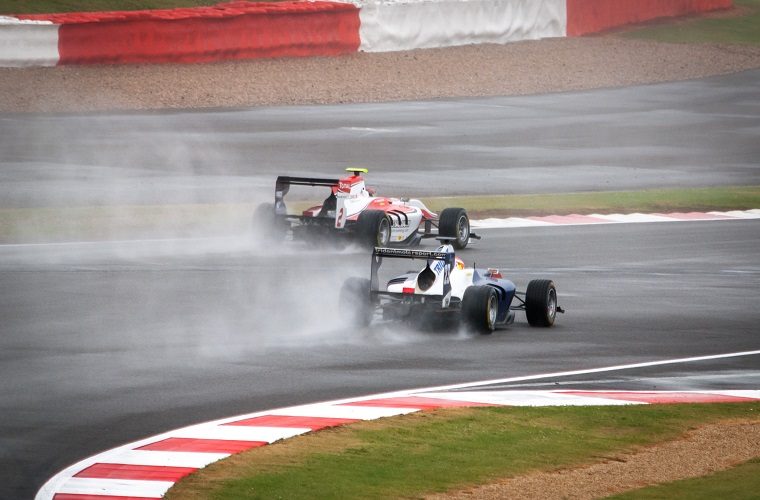 Finance Tip: What goes into your credit score

The GP3 Series is a Formula One feeder series that was introduced in 2010 by Bruno Michel, who organized the GP2 Series—now known as the FIA Formula 2 Championship. It was created with the sole goal of preparing drivers for the next rung in the motorsport ladder and follows the entire European leg of the Formula One and Formula 2 championships.

The GP3 Series offers a good amount of Super License points and almost all champions since 2010 have successfully moved on to Formula One in some capacity. The series has been so successful that it drew participants away from the official FIA European Formula 3 championship, causing the FIA to create Formula 4 in 2014.

Tires Losing Grip? Here’s how to tell if they’re too worn-out

Each race weekend features a 45-minute practice session on Friday, followed by a 30-minute qualifying session on Saturday that determines the grid order of the first race, also on Saturday. The grid order of the second race, which takes place on Sunday, is determined by the finishing order of the Saturday race, but with the top eight reversed. The distance of both races is established prior to each event, with a 40-minute limit for the Saturday race and 30-minute limit for the Sunday race.

The GP3 Series is a one-make championship consisting of 27 identical cars, with a chassis built by Dallara and a 3.4-liter V6 engine made by AER that produces 400 horsepower at 8,000 RPM. The cars use Pirelli PZero tires in three specifications (hard, medium, and soft), with four sets of dry-weather tires and two sets of wet-weather tires permitted at each event.

The following table shows the top three results of every GP3 Series since its inception. Drivers in bold are currently in Formula One, while drivers in italics were formerly. Names in bold and italics are currently test and/or reserve drivers.