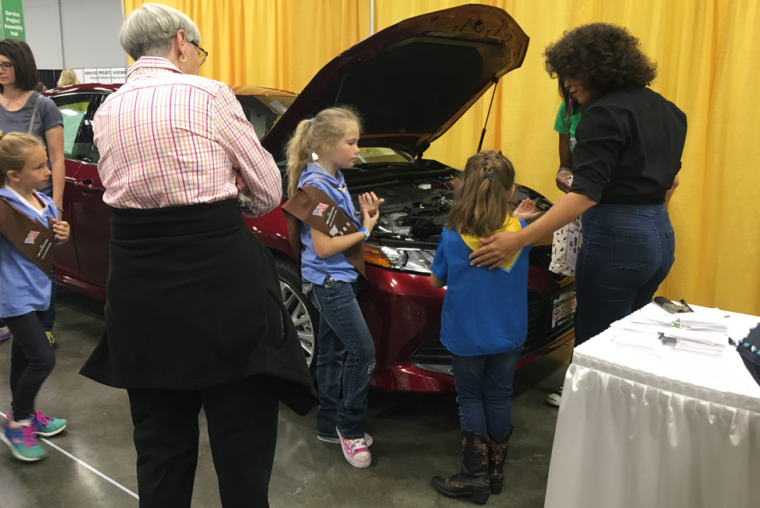 Patrice Banks of Girls Auto Clinic fame is hitting the road this fall to promote her new book, The Girls Auto Clinic Glove Box Guide. This has included appearances on Good Morning America and stops at book stores and conferences. One of her appearances took her to the Girl Scout National Council, and I was lucky enough to meet her.

Every three years, Girl Scouts of the USA holds a session of the National Council, where girl delegates from local councils around the country meet to vote on amending the Girl Scout Constitution, decide key pieces of organization policy, and other business items. This was one of the years for the National Council to convene, and it did so in Columbus, Ohio, at G.I.R.L. 2017.

Besides the National Council session, several days of activities featuring speakers and breakout sessions were planned for any Girl Scout that registered to participate. The sessions were led by female leaders, creators, and inventors. Besides organized programming, one huge room in the Columbus Convention Center was transformed into the Hall of Experiences, showcasing other organizations and activities that Girl Scouts can get involved in.

They’re All So Good: Learn more about how U.S. News ranks the best Toyota vehicles

Patrice Banks was featured in two breakout sessions at G.I.R.L. 2017, and the Girls Auto Clinic had its own booth in the Hall of Experiences. At the booth, girls and leaders could learn more about auto parts from Banks and her team and take a look under the hood of a new Toyota. The group also discussed workshops held in the Girls Auto Clinic shop in Philadelphia, Pennsylvania, for troops interested in making the journey. 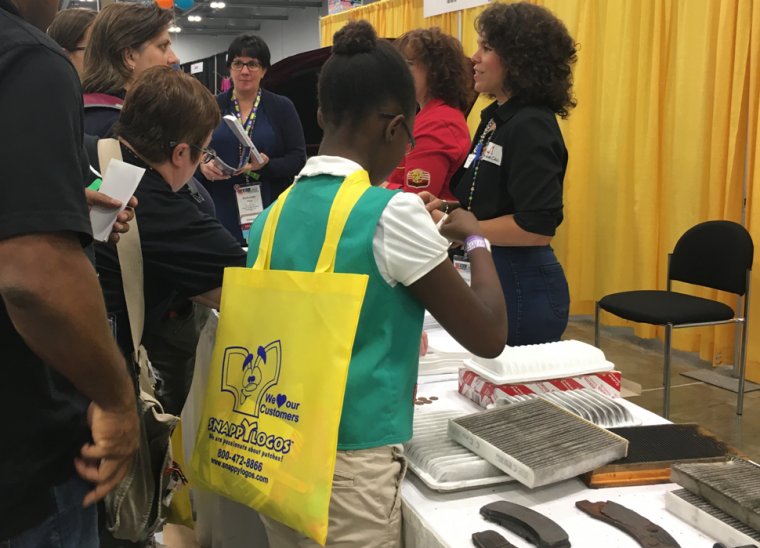 I knew that Patrice Banks would be at G.I.R.L. 2017, and as a Lifetime Member I knew it was an event I couldn’t miss out on. As a wristband holder I was not supposed to attend the breakout sessions, and I wasn’t able to wrangle a press invite, but one of my best friends that works for Girl Scouts was able to smuggle me in to part of Banks’s session. While she did talk about her women-run auto clinic, she also took time to talk about how the young girls present could work hard to achieve the same success that she has.

Drive One Home: Check out the history of Toyota’s RAV4 model

After the session, I got to meet Ms. Banks and I maybe got a bit nerdy. Since I did not think I was going to be able to see her, I was a bad journalist and didn’t have my business cards and notepad with me. However, Patrice did give me her card, so maybe we will have an interview with her in the future.* 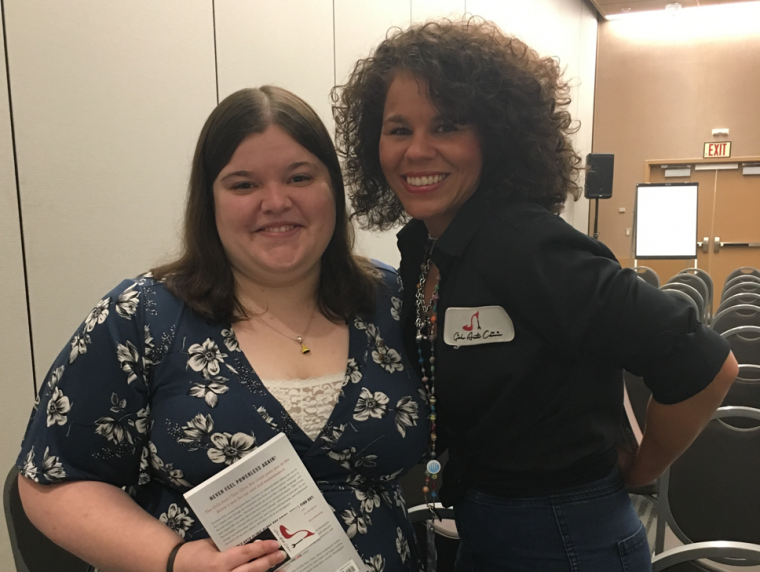 Besides Patrice Banks and the Girls Auto Clinic, G.I.R.L. 2017 featured booths from NASA, Toyota Financial Services, local museum COSI, and other programs to encourage attendees to get involved with science and math.

You can take a look at our review of Patrice Banks’s book, Girls Auto Clinic Glove Box Guide, to learn more about her business and how women can walk into repair shops with their heads held high.