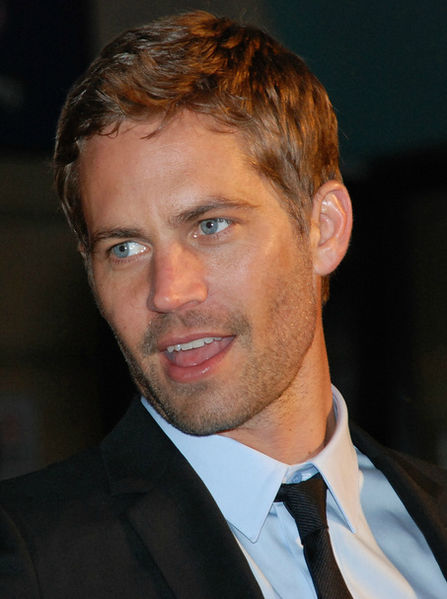 Moviegoers and automotive enthusiasts were shocked to learn of the tragic and untimely passing of actor Paul Walker on November 30.  Walker, 40, died in a horrific accident after leaving an event for his charity Reach Out Worldwide.  The driver of the 2005 Porsche Carrera GT—Walker’s friend and CEO of his Always Evolving Performance shop Roger Rodas, 38—was also killed in the accident.  Walker was arguably best known for his portrayal of Brian O’Conner in The Fast and the Furious films, which brought the Import Tuner subculture to the mainstream.

In real life, Walker was an avid tuner and racing enthusiast.  In 2010, Walker drove a customized 2009 E92 BMW M3 in the RedLine Time Attack series in the Street tire class.  He had also made numerous appearances at West Coast Time Attack events in vehicles ranging from the R34 Nissan Skyline GT-R to a Porsche 911 GT3 RS.

“Paul Walker came to love the culture through the film,” Carter Jung told the LA Times.  Jung is a former editor of Import Tuner and served as a technical consultant on the fifth Fast and Furious movie.  “He wasn’t from the scene—he grew to love the GT-Rs.  He was thrust into this whole subculture that was booming, and he embraced it.”

The car that Walker’s character drove throughout 2 Fast 2 Furious—a Nissan Skyline GT-R—was Walker’s own personal GT-R.  In 2011, Walker visited Mine’s Motorsports in Japan and did a number of ride-alongs in various GT-Rs with Tarzan Yamada.  In an accompanying GT Channel video, Walker’s passion for motorsports is clear in the way he speaks and the effortless smile he wears once he gets behind the wheel of the R35 GT-R.  At the time of his death, Walker was in the midst of filming the seventh installment of The Fast and the Furious.

Those who can give might consider donating to Walker’s Reach Out Worldwide charity, which was raising money for survivors of Typhoon Haiyan at the event Walker was leaving when the accident occurred.

In lieu of flowers or other gifts, Paul Walker’s family asks that donations be made to his charity @ReachOutWW… http://t.co/fcsTh4XKNZ