Performance in Mexico ‘Better Than We Thought,’ Says Honda 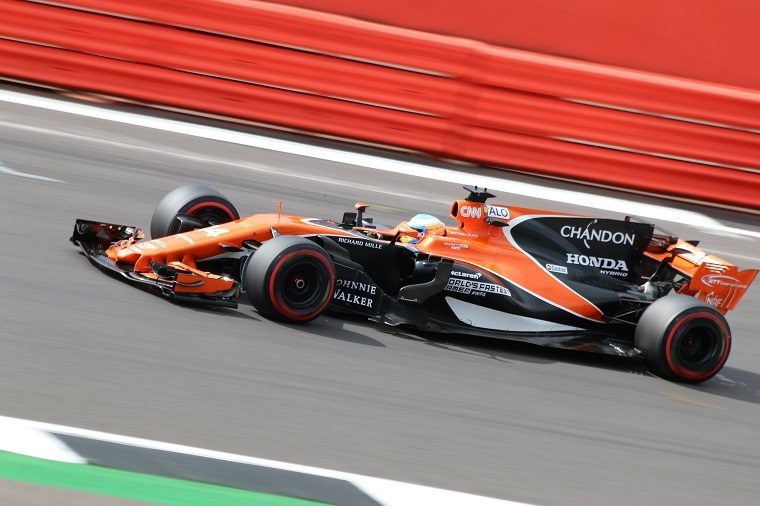 Honda F1 project chief Yusuke Hasegawa says the team’s engine performed better at the 2017 Mexican Grand Prix than it had anticipated. Fernando Alonso finished 10th to score a single point while Stoffel Vandoorne finished 12th, though they had started in 18th and 19th place, respectively.

They had started this far back because Honda had elected to make engine component changes on both cars, triggering grid penalties, as Hasegawa had felt the cars would struggle anyway in Mexico because of the Autódromo Hermanos Rodríguez’s massively long main straight. The upside is that both Alonso and Vandoorne will have fresher parts for the final two races of the season, where the McLaren Honda is expected to be more competitive.

As it turned out, the car was far more competitive in Mexico than they had expected. Both cars could have qualified in the top 10 if not for the grid penalties. Alonso was even uncharacteristically positive, declaring on Saturday he had the best car of the field after setting an impressively quick time in the first qualifying session. During the race, he successfully held up Lewis Hamilton in what is normally a much quicker Mercedes for several laps, offering fans some brilliant wheel-to-wheel action.

Related: Honda has more KBB awards than any other brand

Hasegawa had anticipated poor performance because of the high altitude of the circuit, where there is about 20% less air than at other tracks on the calendar. Less air means less air intake for the engine, which means less power and less cooling—though the former can be somewhat compensated by the turbocharger compressor’s ability to work harder. Less air also means less air resistance, or drag, allowing cars to reach higher top speeds with less engine grunt.

According to Hasegawa, however, they had, in the past, trouble creating a dyno system that could properly evaluate high altitude performance. “But in the last week, we have made improvements in Sakura, regarding the operation of the engine….[Correlation] is getting much better from the beginning of the season.”

“But Sakura has worked hard to create a good set-up for this high altitude, which is why the engine power deficit was much smaller than we thought…The gap is smaller. The relative performance is still a bit behind, but we think we can catch up.”

Related: Why buy a Honda?