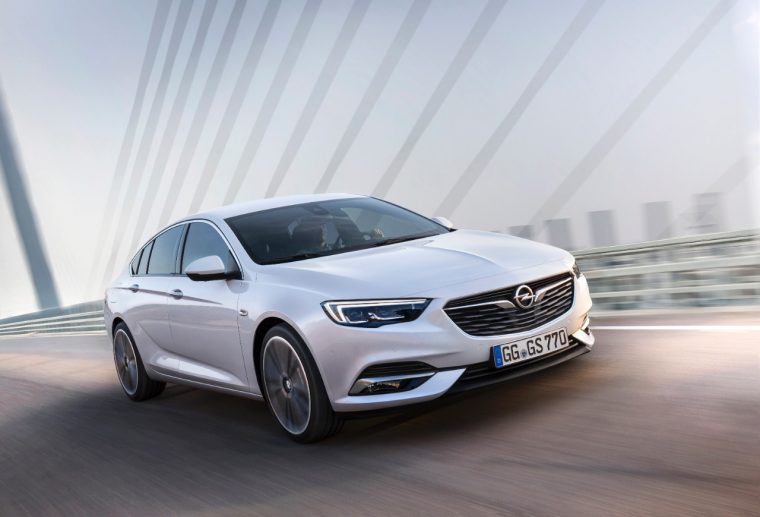 Opel today gave the world its first full look at the next-generation Insignia Grand Sport, the brand’s flagship sedan that will make its world premiere proper at the Geneva Motor Show in March 2017.

Built upon a new vehicle architecture and inspired by the look of the Opel Monza Concept, the new Opel Insignia Grand Sport is 92 mm (3.6 inches) longer in terms of wheelbase and 175 kg (385.8 pounds) lighter, helping it to achieve a more attractive profile and improved aerodynamics.  It also serves to make the Insignia Grand Sport more spacious on the inside, with an additional 32 mm (1.26 inches) of hip room, 25 mm (0.98 inches) of shoulder room, and 8 mm (0.31 inches) of headroom.

“Opel once again lands a major coup with the new Insignia Grand Sport. Our new flagship takes all of the highly acclaimed virtues of its successful brother, the Astra, to a higher level,” said Opel CEO Dr. Karl-Thomas Neumann. “No other car in the Insignia class can boast as many ultra-modern technologies. We made it light, agile, and fantastic to drive. And our designers gave it an exceptional combination of elegance and athleticism that even cars from upper classes and prices will envy. The new Insignia really reaches new heights. It is a Grand Sport in the best sense of the word.”

Other particulars should be made clear leading up to the Insignia Grand Sport’s world debut next March.

Don’t Leave Money in the Cold: How to boost fuel economy in the winter time 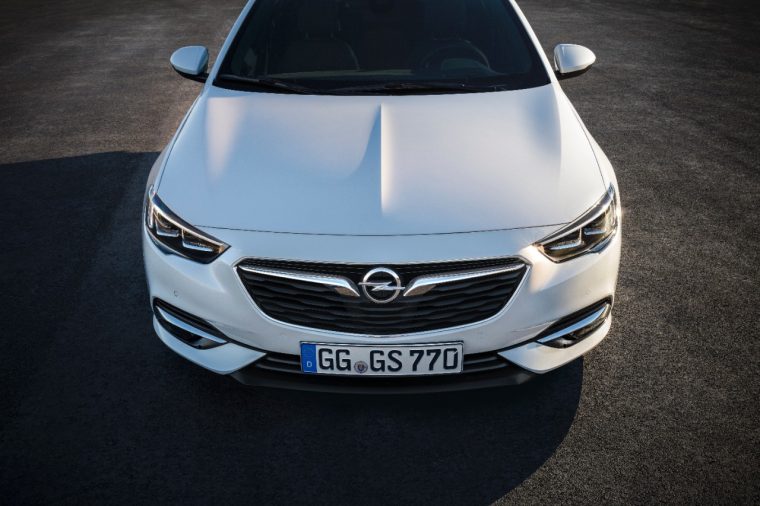