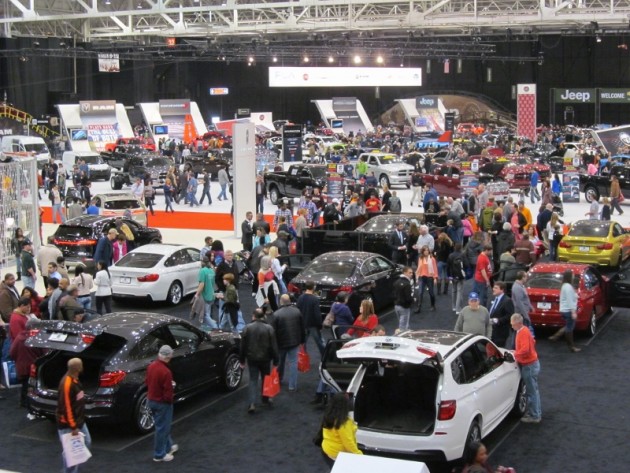 On the heels of the three major US auto shows–Los Angeles, Detroit, and Chicago–the largest auto expo in Ohio opens in Cleveland today. Running Saturday, March 7th through Sunday, March 15th, Lake Erie area residents and visitors can check out hundreds of vehicles packed into the I-X Center’s one million square feet of exhibits.

While most of the display space is dominated by American brands Ford, Chevrolet, and the Fiat-Chrysler group, all of the major automakers make an appearance at the 2015 Cleveland Auto Show. With so much to see–from special editions to classic cruisers–The News Wheel has a look at the must-see highlights at the Sixth City’s spectacular auto expo–including plenty of photos. 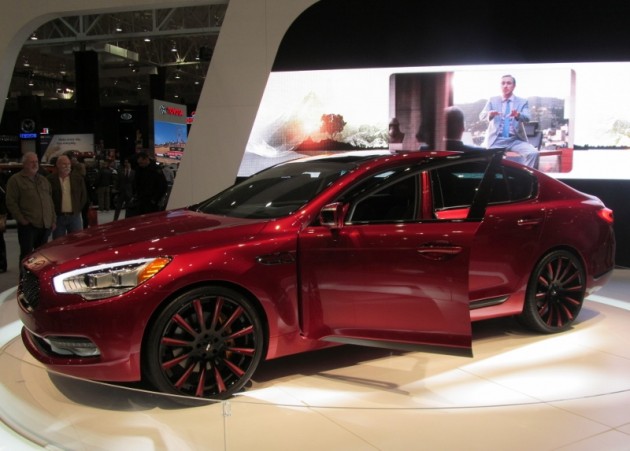 You have to admit…the LeBron James Custom K900 is classy

Anyone who’s attended an auto show before knows that while the new models are fun to see, it’s the exclusive debuts and special editions that set the best shows apart. While the Cleveland Auto Show typically isn’t a venue for first appearances, a couple special models are taking the spotlight this week.

Chevrolet did debut the 2015 Colorado Z71 Trail Boss Edition. This exclusive edition of the award-winning truck features all-terrain tires, round rocker steps, a spray-on bedliner, Gear-On accessories, fender flares, black bowties, and all the trimmings of the Z71 package.

If you’re a racing fan–whether stock car, off-roading, or Indy–there are plenty of souped-up racers on display, too.

Revving Up the Hottest Models 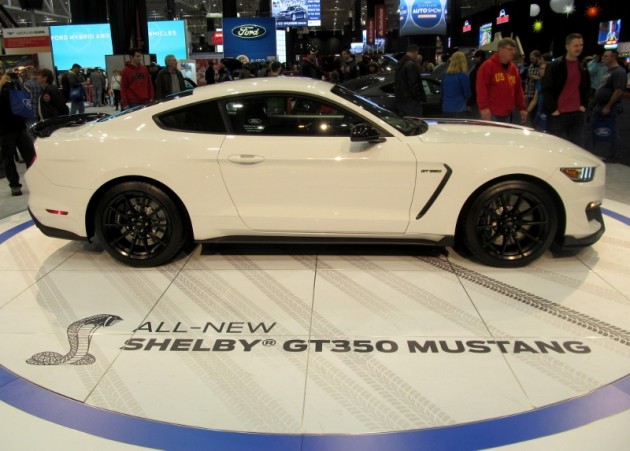 You can’t sit in the new Shelby GT350, but you can stare all you want

Most of your time at the 2015 Cleveland Auto Show will probably be spent checking out the newest models hitting production lines and dealerships–whether you plan to ever buy any of them or not. For most of us, getting to see this year’s newest styles and trends is what makes auto expos so exciting.

Most of the crowds are huddled around displays of the Audi R8 V10 Plus, Corvette Z06, Buick Cascada, Shelby GT350 Mustang, and the Dodge Challenger Hellcat.

Millionaire’s Row offers the closest view most of us will ever get to some of the priciest cars on the market, including the Rolls-Royce Phantom Drophead Coupe, Maserati Grand Turismo Convertible, McLaren 650S Spider, and Aston Martin Vanquish Volante.

Classic Cars Rev Up Our Nostalgia 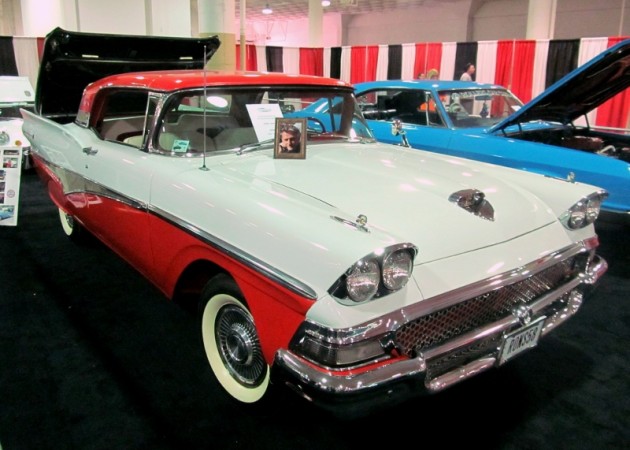 Eventually you’ll need a break from all the glossy plastic and hybridized imports; the highly-lauded Classic Car Competition is the perfect place to return to your roots. Back for its 17th year, the collection of nearly 100 restored and priceless vehicles does not disappoint.

While any of the stylish rides are refreshing enough to remind you of a time when automobiles actually had personality, auto enthusiasts will want to seek out some exceptionally rare items this year: a 1964 Impala SS Convertible, a 1959 Ford Skyliner hardtop convertible, a 1960 El Camino, and an automatic-shift Yenko Super Camaro (only 30 of which were ever produced).

Fun for the Rest of Us 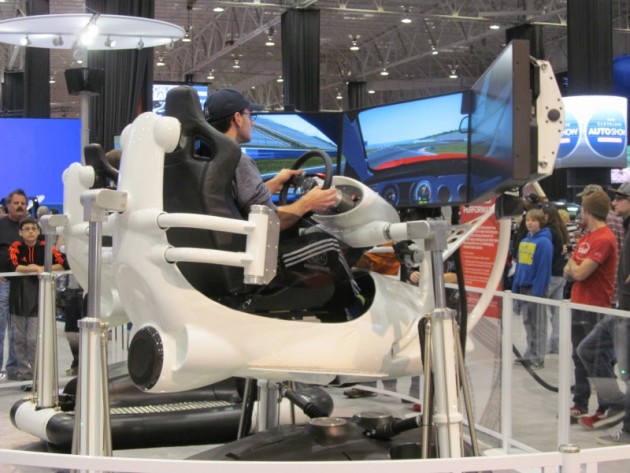 If you’re not a die-hard automotive fan, or you’re considering bringing your children, the Cleveland Auto Show has plenty of other attractions, too.

Plus, who doesn’t like sitting in the front seat of a new car without a salesman breathing down your neck?