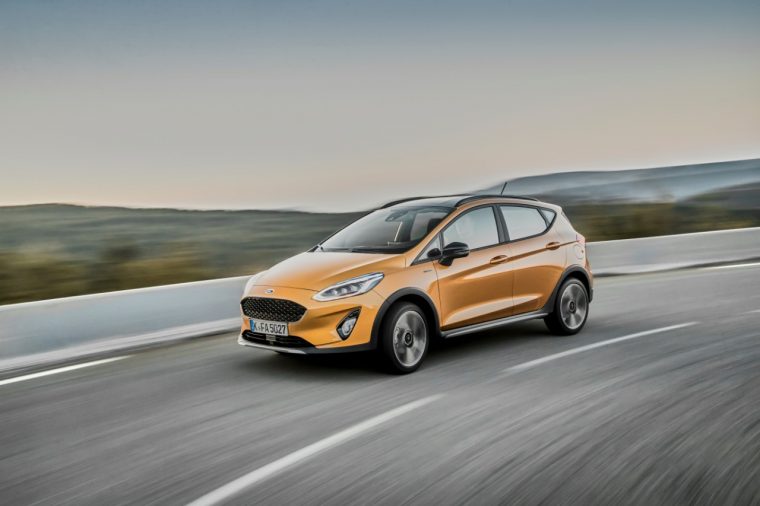 Ford is dropping the axe on the Fiesta in the United States, which means no more spunky little hatchbacks and sedans and—most tragically—no more Fiesta ST hot hatch. It’s been stated that Ford will continue to explore the “white space” that exists between sedans and crossovers, and there’s reason enough to hope that the Fiesta Active, which was revealed earlier this month in Germany, could fall squarely into that area and find its way to the United States.

Get it While it Lasts: 2018 Ford Fiesta offers lots of fun for a low price

“Car-buyers love the versatility, bold styling and confidence-inspiring abilities of SUVs—and demand has never been higher—which is why we’ve fused these qualities with our all-new Fiesta’s class-leading driving experience and advanced driving technologies to deliver a Fiesta Active crossover that seamlessly fits with our customers’ active lifestyles,” said Roelant de Waard, vice president, Marketing, Sales, and Service. Ford of Europe. 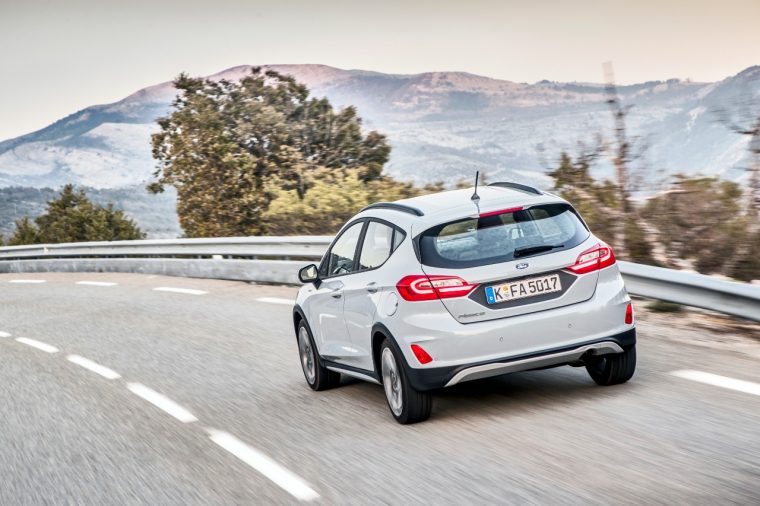 Ford has confirmed that the Focus Active, one of the variants in the recently-unveiled next-generation Focus lineup, will be one of just two cars that it will continue to sell in the United States. It could stand to reason, then, that the Active family would become the shorthand for Ford’s “white space” offerings in the United States. It would fulfill the promise of vehicles offered at an affordable price point, allaying the fears of many, and it would look quite good in the process.

Heck, if you could find a way to take this thing and shove a high-performance engine in it and keep the Fiesta ST around in some form or fashion, that’d be super.

More Ford Cars: 2018 Fusion is a strong contender in the mid-size sedan segment