[Photos] One Look at Cadillac’s New DPi-V.R Racecar Will Leave You Mesmerized 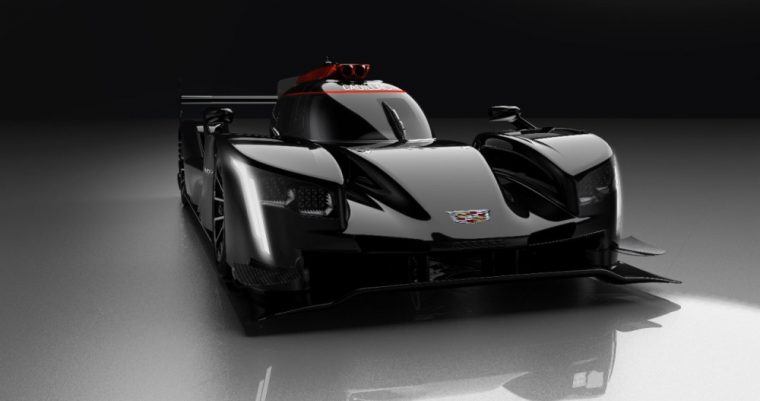 With sales booming in China and the Project Pinnacle plan scheduled to take effect in April, Cadillac felt it was the right time to reveal its new DPi-V.R racecar.

This high-performance vehicle marks Cadillac’s return to the highest levels of endurance racing. This racecar is scheduled to compete in the 2017 IMSA WeatherTech SportsCar Championship series, which is currently the fastest performance car competition that takes place in the US.

Weighing in at 2,050 pounds, the 2017 Cadillac DPi-V.R racecar is powered by a naturally-aspirated V8 engine rated at 600 horsepower. That motor is paired with a sequential X-TRAC paddle-shift transmission, sending power to the rear wheels.

Inside the cockpit, there’s the rear camera mirror that first debuted on the Cadillac CT6 prestige sedan. This piece of equipment uses a high-definition camera located on the back of the vehicle to stream video to the rear view mirror. This technology can also be found inside the new Escalade, XT5, and CTS sedan.

The car also features signature Cadillac designs like the vertical LED headlights found on the current ATS and CTS models. In addition, the car features similar wheels as the high-performance CTS-V super sedan, which surprisingly comes with more horsepower than the multi-million dollar racecar.

Action Express Racing and Wayne Taylor Racing will be the first race teams to drive the DPi-V.R competitively when the car makes its racing debut at the Rolex 24 At Daytona. This event is scheduled for January 28-29.