You might not be familiar with Toyota’s Auris hatchback, but it’s a pretty big deal over in Europe. And while it’s not currently sold in the US market, the automaker has plans to bring a version of the Auris to North American in the form of a new Scion model. This week, Toyota unveiled a refreshed Auris to a roomful of automotive journalists at the Geneva Motor Show, and it looks pretty darn good! [ See more photos below ] 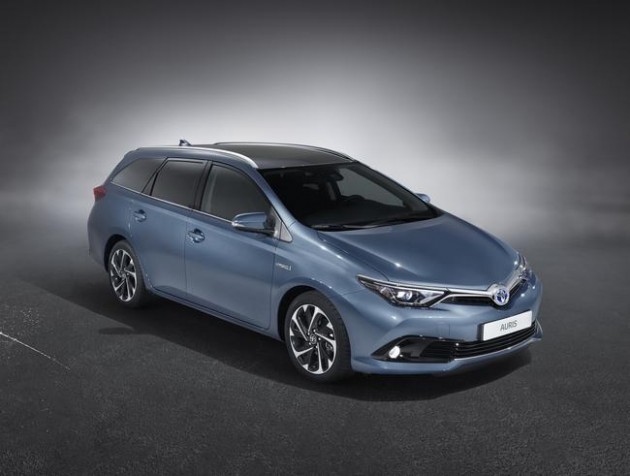 For 2015, the Auris receives a design refresh to give the hatchback a broader stance, as well as new LED headlamp clusters and newly designed upper and lower wings. Under the hood, Toyota has introduced an increased-range hybrid engine, as well as improved diesel and gasoline engines. Given America’s fondness of gasoline, it’s likely that this would be the main model that would appear here as a Scion, but Toyota’s hybrid track record means we can’t rule out a hybrid version on our side of the pond, either.

Check out the new look of the Auris for yourself for a glimpse of what to expect from Scion in the near future.