[PHOTOS] The Hunt for the Chevy Camaro ZL1 Convertible

Before Chevrolet’s presentation time at the New York Auto Show, we at The News Wheel heard a very interesting development—Chevy would be debuting its brand new Camaro ZL1 in its own convertible form.

“Awesome!” I thought. “A Chevy Camaro ZL1 without a roof is the best news I’ve gotten all day!”

Sadly, I was met with disappointment at the Chevy event. First, I found out that Chevrolet had provided services to turn our editors into baseball cards, speaker Steve Marjoros later saying, “There’s probably nothing more American than baseball,” obviously drawing a parallel between baseball and the USA-based car brand. 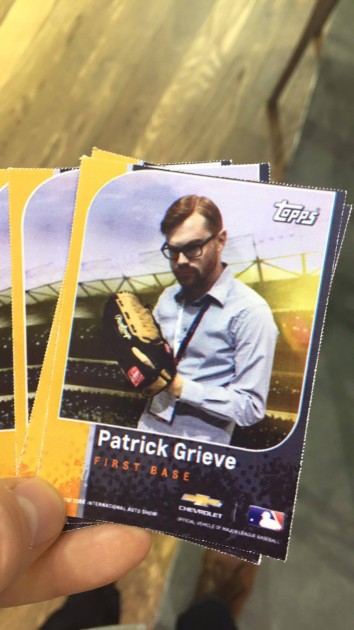 Finally, an answer for “Who’s on first?”

Then, I heard that there would, in fact, be no Camaro convertible today, its place supplanted by a normal-roofed ZL1 Camaro Coupe during Chevrolet’s presentation.

It’s Close: How about the 1LE package for the Camaro that came out in Chicago? 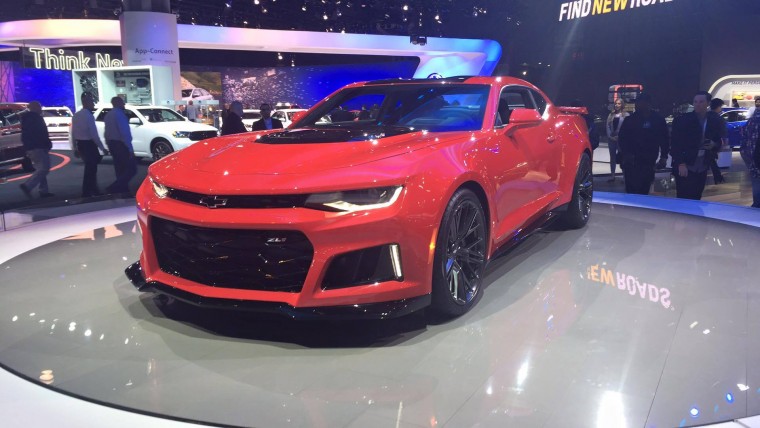 *deep sigh* I guess it is pretty cool

Instead of seeing a new American muscle car take the top down, Marjoros detailed Chevrolet’s agenda, then left. According to Chevrolet’s representative, the convertible wasn’t going to be at the show during the press day, possibly due to a television engagement downtown, but definitely because they can’t bring it in with all of the people around.

The disappointment was crushing. Weeping was heard up and down the halls.

But then, suddenly, hope – somehow Motor Authority had gotten first-hand pictures of the Camaro. It was in the building.

So, after a quick triangulation, it was without speeches, radical music, or finely-dressed models pulling satin sheets that our own Patrick Grieve found the Camaro ZL1 convertible, crouched like a predator in a shadowy corner by the Volkswagens.

And it is stunning. 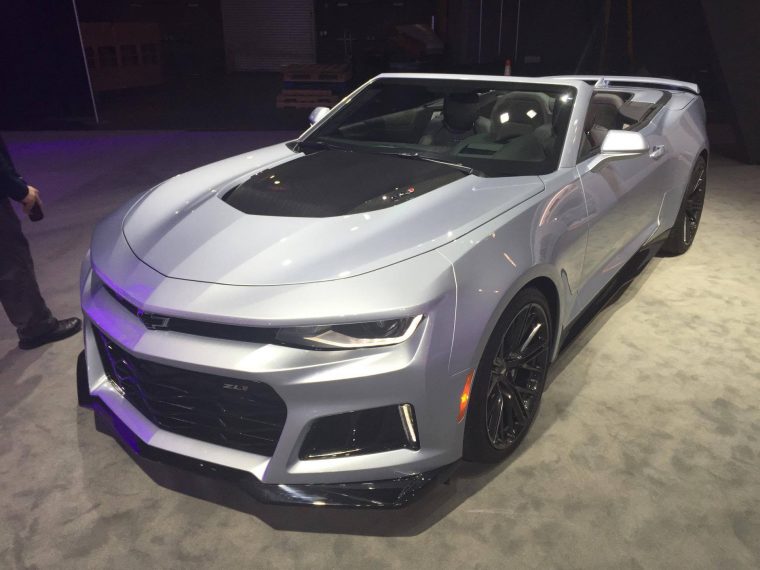 We have yet to discover whether this search was set off by mere happenstance and an under-informed representative, or in retaliation for Patrick blowing the lid off Chevrolet’s “Real People, Not Actors” commercials. So, before I get into the stats of this bad boy, enjoy these fantastic shots of Chevrolet’s Camaro ZL1 convertible at the 2016 New York International Auto Show.

Oh, and There Was a Corvette, or Something: Check out the new Corvette Super Sport, I guess

The convertible above is actually about the same, except for the roof, with the regular Camaro ZL1 Coupe. As such, it will surge headlong forward under the power of a supercharged 6.2-liter V8 small block engine rated at 640 hp and 640 lb-ft of torque, connected to either a six-speed manual or ten-speed automatic transmission (the first application of Chevy’s new quick-shift ten-speed). The whole exterior is designed for improved aerodynamics and cooling, with a new front fascia and rear fascia, as well as a hood that includes a carbon-fiber insert connected to a heat extractor. Inside are Recaro leather seats and a sueded steering wheel and shift knob. As for technology, the ZL1 features a lighter, stiffer structure as well as Magnetic Ride suspension, electronic limited-slip differential, custom drive modes, dual-mode exhaust, Brembo brakes, and 20-inch aluminum wheels wrapped in specially-designed Goodyear Eagle F1 Supercar tires.

Of course, if we listed every little thing about it on here, this would be a very, very long article, but you are sure to see more of the Camaro ZL1 convertible in early 2017, when it is set to be released. 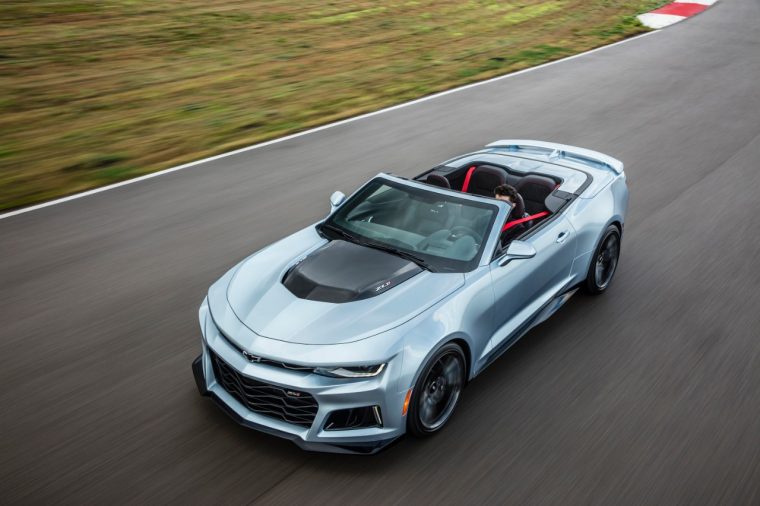