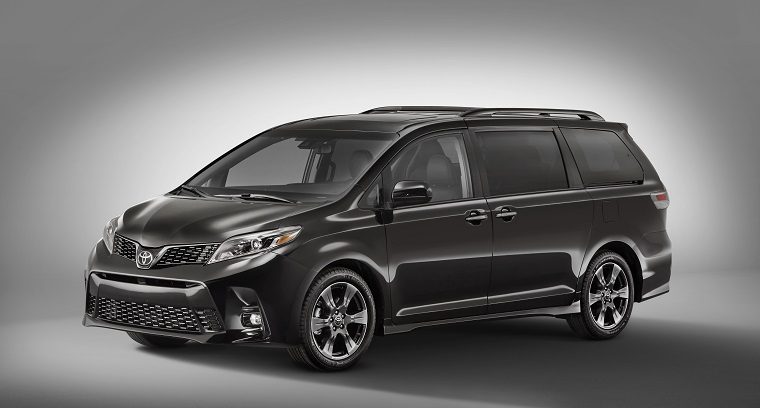 For the last two years, the Toyota Sienna has enjoyed the title of best-selling minivan in America, and Toyota is keen on being able to keep making that claim. Earlier today, the Japanese automaker previewed the updated 2018 Toyota Sienna that it will introduce at the upcoming New York International Auto Show.

The first and most noticeable change is at the front end, which has been restyled in line with the new 2018 Toyota Camry—that is to say edgier and meaner. Additionally, the sporty side skirts currently available on the SE model will be standard across the 2018 range. As a whole the minivan looks more athletic, which seems like a strange design decision given that if someone is going for sporty, they’re usually not going to be buying a minivan…well, maybe the reluctant dads will be grateful.

Inside, the 2018 Toyota Sienna will boast a new Entune 3.0 infotainment unit across all trims, and Android steaming capability has been added to the rear-seat entertainment system, as well as five USB ports spread across all three rows. Clearly, Toyota is familiar with the ever-growing technological needs of today’s generation of children. 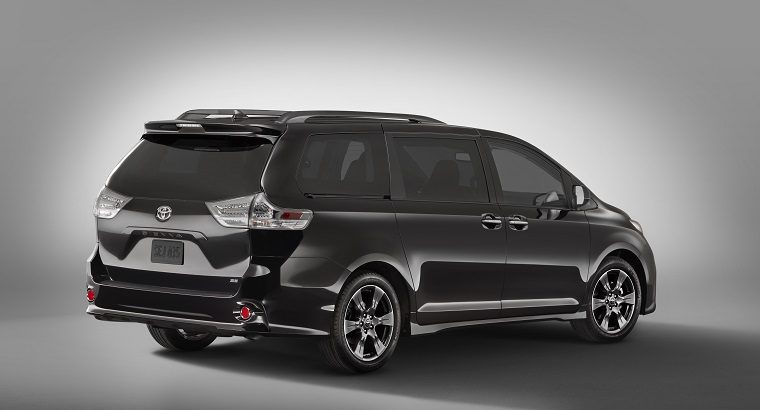 Parents of young children, on the other hand, need quiet probably more than anything else, so Toyota also bothered to work on the Sienna’s noise-dampening abilities by introducing a laminated front windshield to the mid-level SE trim and a new acoustic front row side glass to the top Limited trim, which should help reduce noise, vibrations, and overall ride harshness.

The biggest update to the 2018 Toyota Sienna, however, and the one most valuable to families, is the addition of Toyota Safety Sense (TSS-P), which the automaker has been rolling out as standard equipment on most of the vehicles in its 2018 lineup. TSS-P is a suite of active safety technologies that includes Pre-Collision System with Pedestrian Detection, Full-Speed Range Dynamic Radar Cruise Control, Lane Departure Alert with Steering Assist, and Automatic High Beams.

Though welcome, the Toyota Sienna is definitely starting to show signs of age, and the 2018 refresh is typical of models approaching the end of their lifecycle. We expect Toyota will roll out the next generation of the Sienna minivan for the 2019 model year.