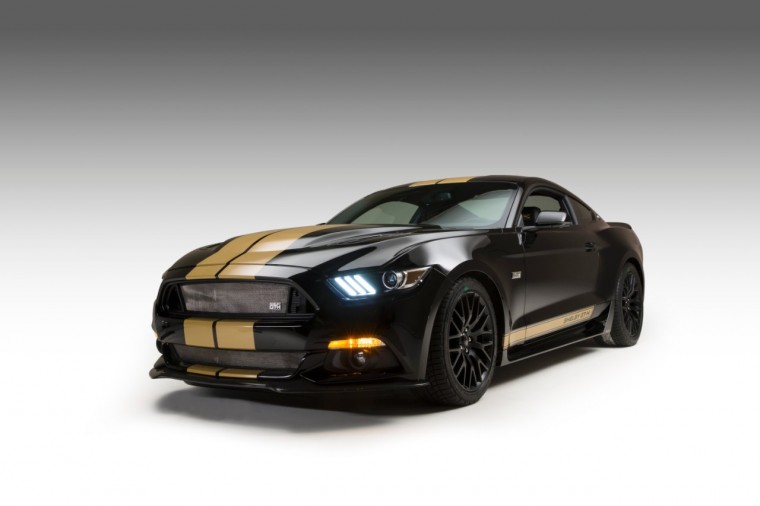 Half a century ago, Ford and Hertz decided that renting a car didn’t have to be such a plain and hum-drum experience, and together they gave the world the Ford ShelbyHertz GT350-H “Rent-A-Racer.” Both companies joined forces a decade ago to roll out a Shelby GT-H to celebrate to 40th anniversary of this monumental achievement, and so there can be absolutely no surprise (but a great amount of joy) in learning that Ford, Hertz, and Shelby American are bringing out a 140-unit run of 2016 Ford Mustang GT-H’s. Life is good.

“The 1966 Ford Shelby GT350-H became a legend from the moment it was introduced,” said Joe Conway, Co-CEO of Carroll Shelby International and CEO of Shelby American. “Ten years ago, the 2006 Ford Shelby GT-H earned the same ‘rock star’ status when it was introduced at the New York Auto Show. We worked closely with Ford Performance to make the 2016 Shelby GT-H the most exciting Mustang ever to wear the iconic Hertz black and gold livery.”

Planning a Road Trip? Four tips for saving money along the way

The 2016 “Rent-A-Racer” will be outfitted with a number of unique parts to help it live up to that “most exciting” claim. All examples will be fitted with Ford Performance’s Handling Pack and cat back exhaust with chrome tip. Matte black 19-inch wheels will feature GT-H center caps and be wrapped in Michelin Pilot Sport all-season tires. 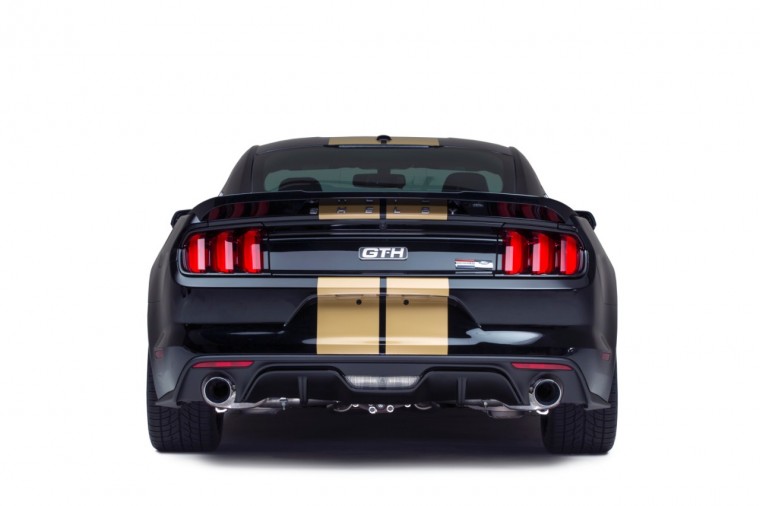 As of press time, the 2016 Shelby GT-H will only be offered in the following markets this summer: