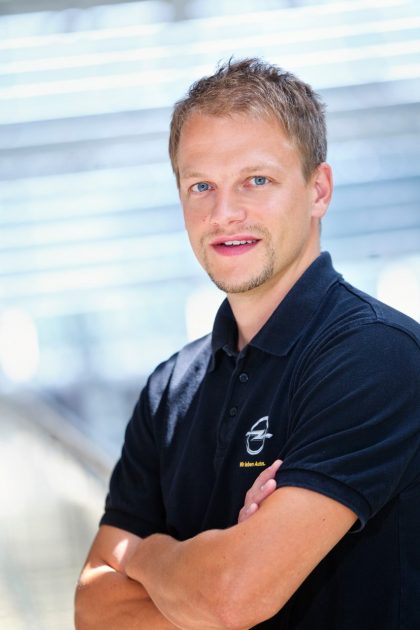 Opel has announced that Pieter Ruts will succeed Elvira Tölkes as the Plant Manager at its facility in Eisenach, effective September 1st. Tölkes will be moving to Opel’s company headquarters in Rüsselsheim in order to take the position of Opel and Vauxhall’s Vice President of Quality for Europe.

Ruts, 33, is currently the Assistant Plant Manager in Kaiserslautern. From 2007 to 2011, he fulfilled various managerial roles at Opel Eisenach, leading him to the lead role for production and final assembly in Rüsselsheim for three years. 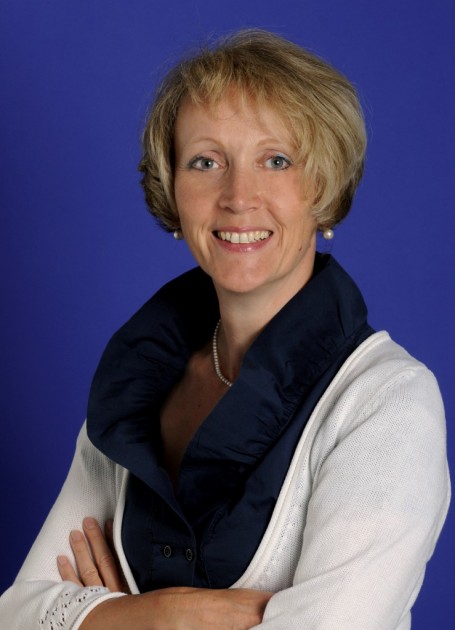 “Our plant in Eisenach is synonymous for outstanding productivity and best quality. The site will get a highly qualified manager in Pieter Ruts. He knows the plant well and will further advance it,” said Peter Thom, Vice President Manufacturing Opel Group.

Ruts has a Master’s degree in TEC-Computer Sciences from Gent University and has been with Opel since 2005.

Tölkes has been the plant director at Eisenach since February 2014, and she previous served in the same role for the company’s engine and component plant in Kaiserslautern. She’s been an employee of Opel since 1992, and she has served a number of roles for Opel in Rüsselsheim from 1998 to 2011.